Activism in the Context of Violations in Indian Conflict Zones: A Multi-Actor Approach

I am incredibly grateful for this opportunity given to me by SURF and the Wishek Fund donors to be able to spend my summer combining my passion for human rights and the Indian subcontinent. While the troubling linkages of torture and extrajudicial killings in conflict zones to patterns of the lack of accountability in the state are being documented in some regions, a juxtaposition of this narrative of impunity with patterns of activism may successfully recognize individual efforts to counter governmental abuse, and provide an additional perspective to the understanding of the effects of human rights violations in conflict zones. 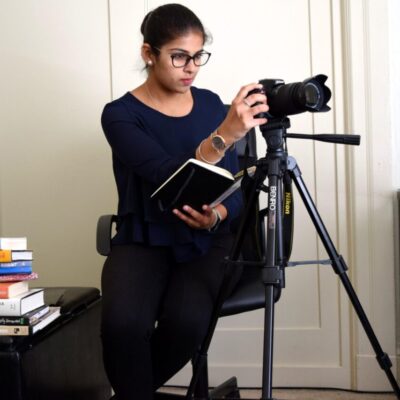