Strong gravitational lenses (deflection of light into multiple images by gravitational field of mass concentrations like galaxies) have been used as cosmological probes. These techniques involve ratios of distances between the observers, lens, and source. DSPL systems involve two sources lensed by the same foreground mass concentration. They provide a unique cosmological geometric probe through distance ratios involving the source and lens. Cosmic acceleration has been described using a form of energy called dark energy. Previous work by my advisor has shown that the DSPL key distance ratio is nearly insensitive to lens modeling at low lens redshifts, unlike classic cosmological probes. This makes DSPL a great probe to study the dark energy equation of state, which determines the expansion history of the universe, at low lens redshifts. However, upcoming surveys, such as LSST and Euclid, are likely to find new DSPL systems at higher lens redshifts. Since no studies have been done on DSPL at higher lens redshifts, this project will combine theoretical cosmology with application to open a frontier in using DSPL as a cosmological probe at higher redshifts than previously considered.

Thank you for funding my research this Summer. Theoretical Physics research is what I would like to pursue in graduate school. This is really going to help me explore my interests, and make meaningful contributions. 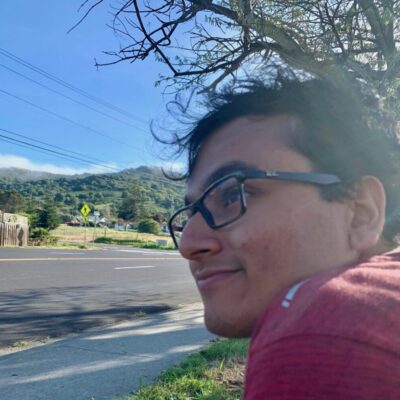