Nowhere to Go: Agnews State Hospital and the Politics of Deinstitutionalization

In the 1960s and 1970s, the U.S. started to change the ways in which states engaged with those with mental illness and developmental disabilities. Broadly, these changes were part of a phenomena known as deinstitutionalization, where states sought to care for fewer mental patients and work towards incorporating them back into the community. California was at the forefront of this movement, ending many of its services for the mentally ill with the intention of shifting care to the communities. As a result, the early 1970s saw many of California’s mental hospitals shuttered, notably Agnews State Hospital in San Jose in 1972. As a result, hundreds of people with mental illness were released into San Jose, with no effective plan for their care in place. This project will investigate the failure to successfully transition to community-based mental health services in San Jose, and the broader politics of deinstitutionalization in California.

Thanks to SURF, I have the opportunity to make my first contribution to public policy in the U.S. I'm unsure of what I will do after college, but I know it must lead to my working for the public good, and mental health is an issue that speaks to me on a personal level. For decades, California failed to adequately support the mentally ill. Thanks to the JSB Fund, I'm able to travel around California to study the history of this failure, in hopes that understanding how we got to this point can direct the changes we make going forward. 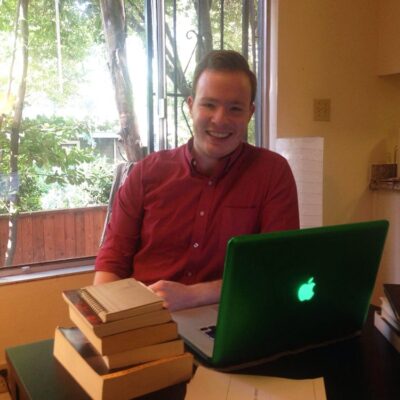