In invertebrates and humans alike, the nervous system fundamentally serves to detect sensory inputs and generate appropriate behavioral outputs. However, despite its ubiquity, our understanding of how this phenomenon occurs at the level of single neurons is far from complete. In the insect model Drosophila melanogaster, previous studies have provided some insight into how neural circuits govern various simple behaviors. For example, populations of neurons have been identified that control feeding and drinking – homeostatic processes conserved among a wide range of organisms. However, how this circuitry is modulated to produce need-relevant behaviors remains to be answered. Previous work in the lab regarding internal state dependent behavioral changes has found that mated female flies eat more and drink less than their virgin counterparts. However, attempts to identify neurons involved have not been conclusive. This study will utilize CaMPARI, a recently improved non-invasive in vivo calcium imaging technique, to identify neural populations underlying differences in water and food consumption between mated and virgin flies. Results of this study will further our understanding of how the brain responds to changes in internal state, allowing us greater insight into modulation of behavior in fruit flies as well as more complex organisms.

This fellowship gave me the freedom to pursue my interests and dive deeper into my research project. Although many aspects of my project did not go according to plan, the process of troubleshooting helped me to think more critically about the research process and grow as a budding academic researcher. Thank you to the Rose Hills Foundation for making such a meaningful experience possible! 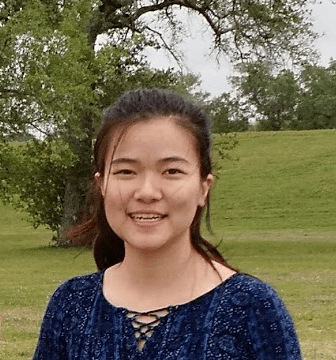