Matatus (matatu singular) are privately owned minibuses and buses that navigate within Kenyas major cities, mostly transporting passengers into, around, and out of towns such as Nairobi, Mombasa and Kisumu. They are an integral sociocultural and economic mobilizer in Kenya, transporting thousands daily. The late 90s in Kenya saw a proliferation of graffiti writings and painting on these vehicles as they were decorated (mostly with hip hop figures) to attract more passengers. Today, a picture of Nairobi is incomplete without the flashy graffitied matatu in the background. Using Critical Discourse Analysis (CDA), my research investigates semiotic dimensions and cultural implications of public representation of the female body on the matatu buses.

I'm am immensely grateful to the Wishek Fund for one of the greatest opportunities of my undergraduate career. My summer research in Nairobi allowed me to appreciate the complexity of bridging the gap between findings and discourses in the academic world and those of the general public. I have come to appreciate the role, place and challenges facing a public intellectual; that the academy is at once a center for production of knowledge, while at the same time a disseminator of that knowledge to the society from which the knowledge comes. The full circle of knowledge production is thus nontrivial, and it is not unfamiliar that sometimes fact are inconvenient to social truths. My experience nonetheless prompts me to continue in the path of knowledge production, and I look forward to applying for a doctoral program to continue some of my research, as well as explore some general interests that were spurred by my summer experience. Overall, it was an opportunity for individual growth and the attention and mentorship from the SURF team was integral in making my research planning a success. 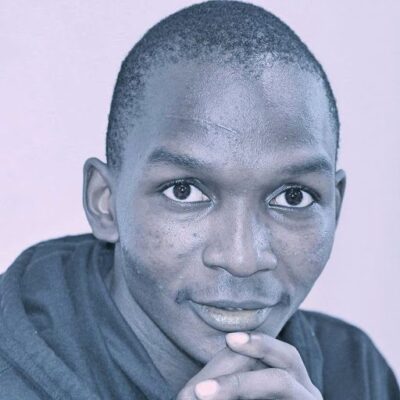