Lesbian, bisexual, pansexual, and queer (LBPQ) women are in a unique position as members of two subordinated groupswomen and sexual minorities. However, common understandings of prejudice and bias may be failing to capture the unique experiences that stem from the intersection of these two groups. Specifically, peoples understanding of homophobia focuses on the struggles of gay men and overt legal forms of bias; and peoples understanding of sexism centralizes the experiences of cisgender, heterosexual women, despite evidence to suggest that LBPQ women face more severe forms of objectification and harassment. Thus, this research aims to bridge this gap by examining: LBPQ and gay, bisexual, pansexual, and queer mens (GBPQ) personal experiences with prejudice and bias; heterosexual folks perceptions of prejudice and bias facing GBPQ and LBPQ individuals; and the cultural mechanisms that help explain the discrepancy between lived experiences and perceptions of experience. Some mechanisms that will be examined as potential contributors to bias faced by LBPQ women and the invisibility of that bias will be omissions or lack of representation, fetishization, and interpersonal prejudice.

Thank you so much to the Pease Fund for sponsoring my research this summer. Being funded through this program has immensely aided in my development as a researcher and has allowed me to contribute to better understanding prejudice faced by LGBTQ+ folks in ways I never would have imagined even at the beginning of this year. I gained so many valuable research skills and experiences and a whole network of fellow student researchers that never would have been possible without SURF and the Pease Funds sponsorship. Thank you again! 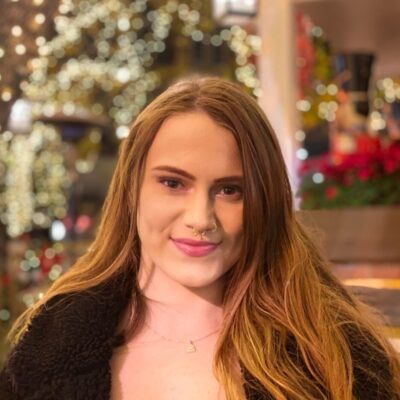