The lateral parabrachial nucleus (LPB) is a region in the mammalian brain that is involved in regulating diverse behaviors associated with pain and aversion as well as feeding behaviors. Many neurons in the LPB are glutamatergic and project to widespread brain areas including the amygdala, periaqueductal gray, ventral tegmental area (VTA) and substantia nigra (SN). However, it is currently unknown whether subpopulations of LPB neurons, defined by their projection target, can be linked to specific behaviors. As an important step to gain knowledge of the functional heterogeneity of LPB cell populations, this project will utilize advanced anatomical methods to investigate projection-defined LPB neurons. In particular, I will focus on pathways from the LPB to the central amygdala (CeA) and VTA/SN dopamine regions in the ventral midbrain. My project involves (1) using anterograde and retrograde viruses to broadly characterize discrete LPB efferent pathways, (2) utilizing a brain clearing technique to identify whole brain projections, and (3) using immunohistochemical and in situ hybridization techniques to identify the neurochemical phenotype of projection-defined LPB neurons.

I greatly thank the Pergo Fund for supporting my research this summer. As a result of pursuing an independent project, I have grown so much as a scientist and began thinking more critically about different concepts and experimental methods in my field. My confidence in presenting about my research and engaging in conversations with other researchers has also increased considerably. Going forward, I hope to enter the medical field (MD), but after all I've learned through this summer, I also am considering pursuing more research (MD PhD). I thank the Pergo Fund once again, this academic journey would not have been possible without your support. 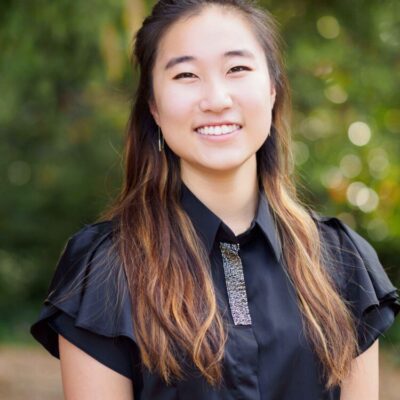