The gravitational behavior of antimatter has critical bearing upon our understanding of particle physics, quantum gravity, and the expansion of the universe. The weak equivalence principle (WEP) states any particles gravitational acceleration is the same, conflicting with quantum theory, which imposes limits on the certainty of position and momentum (thus trajectory) of particles. ALPHA-G, a new antimatter gravity experiment being performed at CERN, tests how gravity acts upon antihydrogen as a test of the WEP. Confining and cooling antihydrogen such that gravitational rather than thermal effects are measured requires strong magnetic fields produced by superconducting coils kept at liquid helium temperatures. These coils, when heated, lose their superconductivity and expends stored energy into heat, damaging the magnet and potentially the entire experiment. I will research and design magnetic quench protection systems for the experiment. This entails designing circuits to detect quenches, choosing instrumentation equipment to measure magnet characteristics, and helping to build the magnet portions of ALPHA-G.

The SURF and Rose Hills Foundation has helped me greatly in determining the future of my career in physics. Due to the help of the fellowship, I was able to travel to Switzerland in order to work at CERN, with the ALPHA collaboration, where I met many passionate and intelligent physicists. There, I learned not only how to conduct physics research and design an experiment, but also how to work collaboratively with researchers to accomplish a goal. Furthermore, I was introduced to several different areas of physics (plasma, laser, and atomic physics) that I am now knowledgeable in and interested in pursuing. I would like to thank the Rose Hills Foundation in particular for sponsoring this incredible opportunity that has led me to foster the work ethic and experience required to continue research in the field of physics. 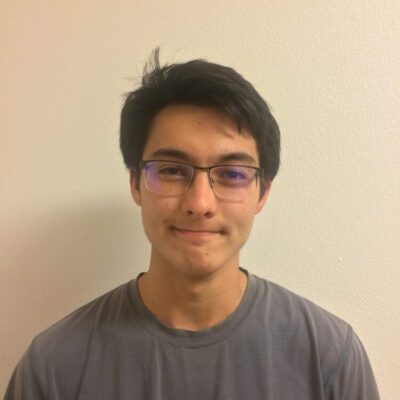