My project explores the political implications of the religious aspects of The Eumenides by Aeschylus. The play was written circa 458 BC, a time of significant change for Athenian religious practice as democratization reached the cults of the city and control of religious rituals moved from old cultic families to civic oversight. The politician Kimon was able to orchestrate the foundation of a cult to the hero Theseus, and even established a cult family of the type that was now falling out of power. This exception speaks to the relationship between political power and religious practice in Athens and the context in which The Eumenides was written. The Erinyes (or Furies) that Aeschylus tames in The Eumenides were deities of vengeance associated with a curse on (Kimons rival) Pericles family that was used by the Spartans. My research will explore the ways in which Athenian politics played out in religion through the examination and documentation of the extant material culture in Greece that attests to it.

The fellowship, which I am immensely thankful for, allowed me to experience Greece, which I have studied but never visited, with support from my faculty mentor. I had the opportunity to practice analyzing material evidence in a museum in Athens with my mentor and move beyond the literary sources I had worked from in Berkeley. As a scholar I now am now better able to draw on a variety of sources to inform my research. The rigor of the STEM research in SURF inspired me to formulate my own projects in ways that are rigorous and falsifiable. This led me to reach out to a historian who is now visiting UC Berkeley who works in my area of interest in this way, drawing on the methods of other fields. This fellowship has motivated me to apply for programs Greece next summer with an eye towards applying to graduate school. 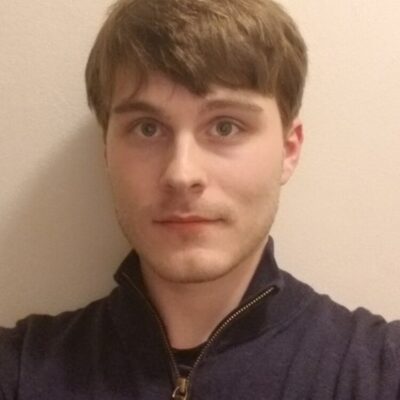