In response to perceived violations of Hong Kong’s special autonomy, as enshrined in the “One China, Two Systems” framework, by mainland China, mass protests broke out in the city from 2019-2020. Viewing the city’s unique geopolitical position through cultural scripts, popular media framed the city’s pro-democracy movement in distinct ideological terms, stating that the residents of the financial hub were fighting for freedom and capitalism in the face of increased encroachment by “communist” mainland China. However, this tidy framework suggesting protestors took on right-leaning identities fails to account for the complex realities of organizing. Indeed, the recent movement showcased protestors choosing leftist tactics such as anarchist protest structures and unionization under the banner of Localism, an ideology calling for Hong Kong independence. Current scholarship however, ignores left-right ideologies in favor of the dominant pro-democracy versus pro-Beijing divide, despite the seemingly low predictive power of cultural scripts. My investigation thus fills the gap in existing literature, exploring this seeming incongruity between popular narratives and activists’ left-leaning tactical choices to understand their pursuit of Localism and identity articulation.

I would like to express my gratitude to the Pergo Fund for sponsoring my summer research project. Through this experience, I was able to become more confident as a scholar, recognizing that research is a long, windy process, but a deeply fulfilling one. The summer fellowship made possible through your generous funding allowed me to research a topic that has personal implications for myself and provided me the opportunity to make sense of the social world I grew up in. Going into senior year, I look forward to continuing my project through the Sociology Senior Honors Thesis Program and know I am on strong ground thanks to this fellowship. 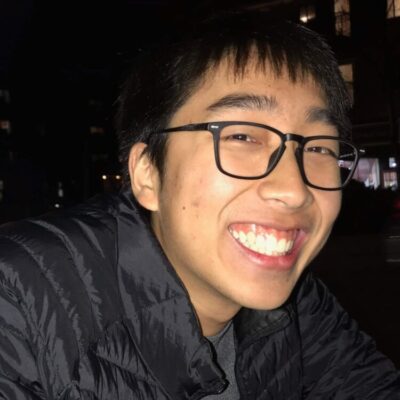