Greenfield Village and the Pedagogy of Urban Scale Models

My project explores the pedagogy of urban scale models as they are disseminated from scholarly fieldwork. As my central ‘text’ I will use Detroit’s Greenfield Village — the nation’s first living history museum, created by the automobile baron Henry Ford — and trace the user experience of the park, exploring the discourse of good design it sought to construct. Greenfield Village is an essential document of the early 20th-century ‘field study,’ a method of sociological investigation which held that by systematically carving up and analyzing the city, one could reform it. In this way, field trips to Greenfield Village by students and tourists alike became a practical application of the field study, where everyday individuals could inhabit the role of the planner-on-high. Such renderings of cities began to pop up across the country — from Philadelphia to New York — all of which can be traced back to this academic field study. In this sense I will ask, how did Ford’s scale model offer a prescription for reforming the City? How do these competing ways of “knowing” cities reify on the built landscape of Detroit and other cities?

I am unbelievably grateful for the SURF fellowship. With the grant, I was able to spend a part of the summer in Detroit, doing archival research on Henry Ford and his village industries. I am now completing my honors thesis in geography, with new research. 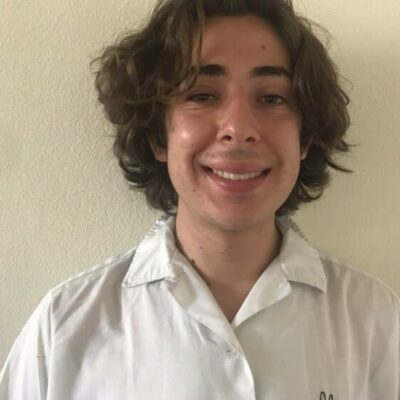