My research project stems from an early observation in our lab where a lytic phage called SHL created plaques (zones of bacterial clearance) with highly variable sizes. This is interesting because it is expected that a homogenous population would produce plaques of relatively similar sizes because they all have the same genetic makeup. Based on past experiments I have conducted and papers in the field, I hypothesized that the variation in plaque size could be the result of subpopulations within the SHL stock that have varying adsorption rates. Over the summer I hope to conduct a comprehensive literature review of bacteriophage phenotypic variation as well as analyze SHLs and other bacteriophages genomic sequences. The information I uncover will shed light on any genetic factors that might prompt phenotypic variation in bacteriophages and therefore the creation of subpopulations within a homogeneous stock. A thorough investigation of the mechanism behind bacteriophage phenotypic variation could prove valuable for individuals who are attempting to understand the adaptations of phages in nature.

I am immensely grateful to the Rose Hills Foundation for sponsoring my research this summer. Needless to say, this has been a challenging time for me, and being able to participate in the SURF program has allowed me to stay financially, emotionally, and academically stable. Oftentimes during the school year I am unable to dive fully into my research because of my financial situation, so it was additionally nice to spend some time exploring the field instead of always feeling rushed. On a more personal note, my father was buried in Rose Hills quite some time ago, so receiving the award from the Rose Hills Foundation takes on a very special meaning to me. Even more so because it helped me get through these precarious times. 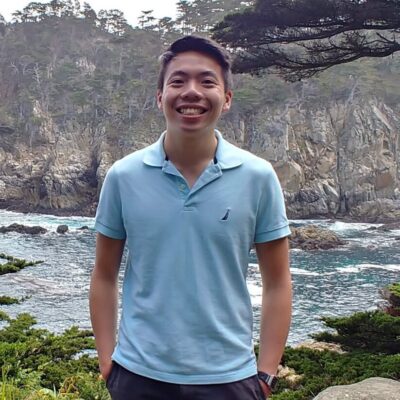