Constraining the assembly of North America ca. 1.85 billion years ago

The geological core of North America, known as Laurentia, is a product of a collision that occurred some 1.85 billion years ago. The Superior Craton of eastern Canada collided with the Hearne and Wyoming Cratons to the west, creating the Trans-Hudson Orogenic Belt and the foundation for Earths putative first supercontinent, Nuna. As igneous rocks form, they record the direction and magnitude of Earths magnetic field as remanent magnetism. Ferromagnetic minerals, such as magnetite, align their magnetization in the direction of the prevailing magnetic field. After collecting samples that date to the creation of Laurentia, a magnetometer will be used for thermal demagnetization, a procedure that detects the magnetic moment (direction and magnitude) of the magnetization preserved in the sample. Measuring this magnetic imprint will allow me to reconstruct the movement of these cratons through time and better understand the Trans-Hudson Orogen and the assembly of North America.

Thank you so much to the Guthrie Fund for sponsoring my research this summer. I was blessed to be able to spend 6 weeks in the field doing research that I absolutely love. The groundwork has been laid for a senior thesis that I have already begun working on. Research this summer has helped to reinforce my love of geology and the process of research while getting an idea of what doing research full-time might be like. I have never been more motivated to conduct meaningful research and to put my efforts into attending graduate school. I look forward to being part of the scientific community and contributing to this world through my science! 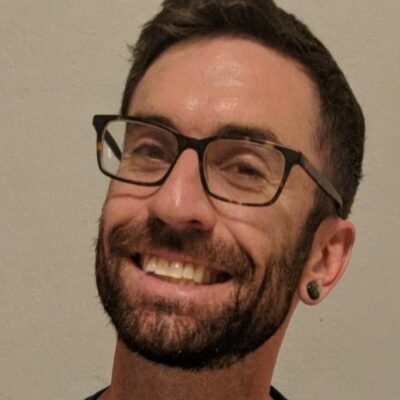