Have you ever fallen for a hoax? And if so, were you being exploited because of your gullibility or were you consciously or unconsciously complicit in your own beguilement? Who benefited from tricking you: the people who sold you the hoax, the audience, or the actors of the hoax itself? My research follows this line of questioning in an anthropological investigation into exploitation and agency in nineteenth-century America. Specifically, I will be examining hoax journalism and freak shows as avenues of mass media based exploitation. Through applying anthropological theories of power to primary and secondary sources, I will complicate modern conceptions of exploitation and agency in the Victorian Age. Who was tricking who into believing what? And why? Answering these questions will lead to a new understanding of the past that includes and emphasizes the agency of those whose stories have historically been ignored or belittled: the people who worked as the “freaks” of the freak show, whose very bodies were the site of the hoax.

Through the support provided by the Wishek fund I was able to complete my first independent research project in anthropology. This has significantly changed my course in life and inspired me to pursue graduate education. I had the opportunity to begin my research last spring, but I was worried that I would not be able to devote adequate time to my research over the summer in order to complete my thesis by the end of fall semester. Being a part of SURF gave me not only the ability and space to progress my current research, but also the tools and techniques for future successful research. 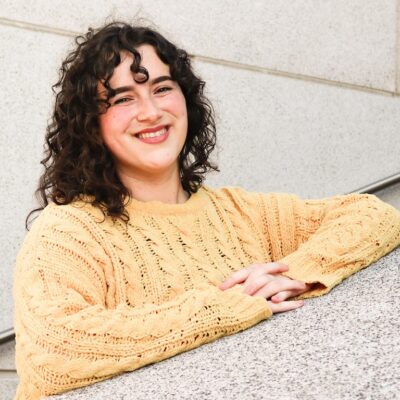