The Doctrine of Discovery precluded any non-Christian individual from having a legal claim to land under European colonial law. In the Spanish occupation of California, this Doctrine led to the establishment of the Mission system intended to indoctrinate the native people of California into becoming “responsible Christian landowners.” But, after the Mexican and then American occupation of California, these religious doctrines were largely abandoned. Yet, after each successive change in governance, control over land was redistributed. I will spend the summer examining documents housed at the Bancroft and State Library Archives and related to land claim disputes during early American occupation (1850–1870) in order to understand the causes, justifications, and circumstances by which native people were continually dispossessed, and by which land ownership was so radically altered between successive governmental regimes.

I am deeply grateful for the financial support provided by this program and by the donor. This funding will allow me to concentrate entirely on my research within the Bancroft Library Archives over the summer, as well as support any travel to the California State Library should that become necessary. Being able to fully focus on understanding, documenting, and analyzing these primary sources, rather than relying on secondary texts or digital reproductions, will provide me the tools to make my thesis the best it can be. 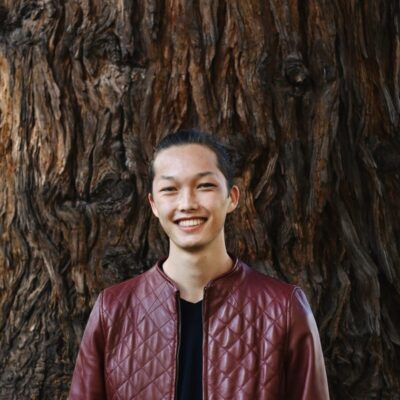