Thank you for allowing me to carry out interesting research with my peers and advisor that I would most likely not have been able to do without this opportunity! Programs like this not only bolster research, but also provide a platform for students to grow. Throughout this summer, I grew as a mathematician and as an independent researcher. This program has strengthened my confidence and enthusiasm for pursuing further research and academia, and I will look back on this summer as a pivotal moment in my research career. 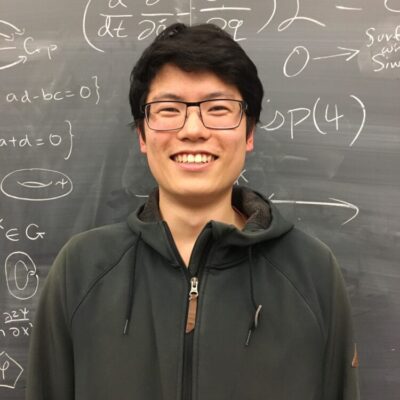