Discovering the genes underlying evolved morphological changes is a major goal of evolutionary biology. The threespine stickleback fish (Gasterosteus aculeatus) is an excellent model for dissecting the genes underlying evolutionary adaptation. Recent freshwater stickleback populations have evolved dramatic morphological changes relative to ancestral marine populations. I propose genetic analysis of freshwater gill raker reduction, a change in head skeletal bones known to be important in feeding on larger prey present in freshwater. Previous work has mapped gill raker reduction to multiple regions of the genome, including a strong-effect region (termed a Quantitative Trait Locus, or QTL) on chromosome 4. I hypothesize that the gene on chromosome 4 contributing to gill raker reduction is Fibroblast Growth Factor 20 (Fgf20). I will test my hypothesis in two ways. First, I will perform recombinant fine-mapping genetic experiments of the chromosome 4 QTL to test whether Fgf20 is included in the narrowed QTL interval. Second, I will test whether fish with a loss of function mutation of Fgf20 have defects in gill raker patterning.

I am incredibly grateful to be accepted as a SURF fellow through the Pergo Foundation, as research has been one of my most rewarding experiences as an undergraduate. I am excited to carry-out a full-time project for the summer where I can further develop my critical thinking and project planning skills. This opportunity will prepare me for the following academic year as I pursue my honors thesis. 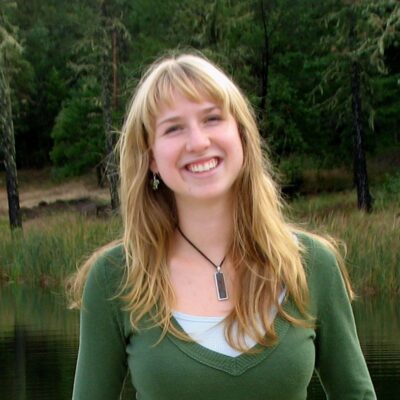