In 1996, the Museum of Art and Design in San José, Costa Rica curated MESÓTICA II Centroamérica re-generación, which featured both emerging and well-established artists from Central America. The artworks in the exhibition were selected as a survey and investigation into the sentiments of regional artists in consideration of the earlier civil war era in Central America that lasted from the 1970s to the 1990s. A majority of the research for this project focuses on analyzing the archives from the exhibition and understanding the role of curatorial practice in the intervention of social and political issues, especially within its historical context. The project will be centered around the art of Patricia Belli and how her pieces are in conversation with the others in the exhibition. In researching the archives, we will also consider how the feminist perspective of Patricia Belli’s work was an important influence on the production of contemporary art in Central America.

Thank you so much for your support. Research is something that I never thought of doing before applying for this project and it would not have been become reality without you. I am sure that I will look back on this experience with extreme fondness and appreciation for everyone that made it possible. Thank you. 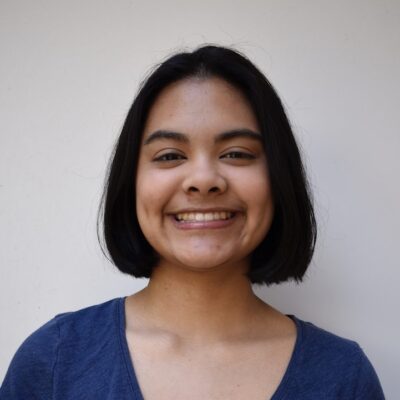