The Chinese Exclusion Act is considered the most racist law in U.S. history; it entailed quarantining immigrants for up to two years on Angel Island, resulting in a collection of poetry carved by the detainees onto the walls of the detention barracks. Given the tumultuous history of immigration from south of the border, where is this poetry for Mexican and Central American immigrants? While immigration has been extensively studied through various academic perspectives, the literature from the immigrants themselves has largely remained untouched. By identifying the trajectory of literature by undocumented immigrants, I will analyze how policy may have driven the changes in language and style of this corpus of literature and, conversely, what the literature reveals about policy itself. In creating an aesthetic for The Literature of the Undocumented, I will argue for its differentiation from Chicano Literature, under which the literature is currently (mis)categorized.

This upcoming academic year I will be completing an Honors Thesis under the Spanish and Portuguese Department, which has already proved invaluable in granting me the privilege of a mentorship. However, my academic work under the department will be further enhanced by the support of SURF in developing my thesis into more than an assignment. By the end of this summer I hope to transition from a student to a scholar, not just absorbing, but also producing knowledge. From the donors I have received not just funds, but the luxury of time to take my project to its full potential. 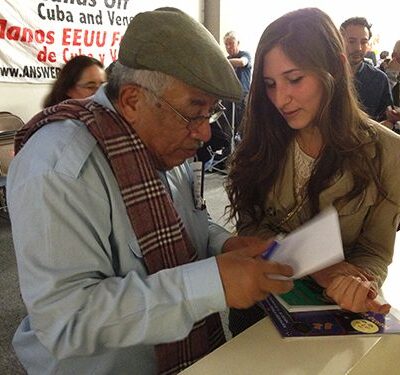