The visual cortex is composed of several brain areas that are considered to give rise to different aspects of visual perception, and it is thought that these areas work in conjunction to give rise to the experiential percept of vision. In this project, I will aid in investigating the neurological circuitry in primary and higher visual areas in the mouse visual cortex while they are presented with visual stimuli. I will be conducting research on past experiments regarding feed-forward and feedback circuits in the mouse brain, which govern the processing and flow of visual information. I will later work on training mice to perform visual perception tasks and analyzing the data generated from the imaging experiments. We believe that in doing so we will learn more about the patterns of communication between different visual processing areas, which is key to understanding not only the biological basis of all visual experience, but also how to better combat neural diseases/disorders related to visual processing.

My fellowship offered me the invaluable opportunity to pursue my research throughout the summer, which I likely would not have had without the support of the SURF program and its donors. The resources of the SURF program greatly helped me in preparing for pursuing future academic graduate programs and engaging in research in a professional way. I have also become a lot more confident in my abilities to engage in meaningful research independently. The stipend helped me support my living expenses throughout the summer so that I was able to devote my time and energy to research, instead of finding other means of work. 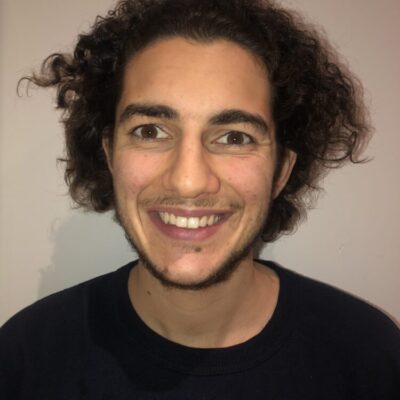