Measles was once a nearly ubiquitous childhood plague, a rite of passage with sometimes deadly outcomes. However, the disease has all but disappeared in the vaccination era – few people cross paths with the measles, few know anyone who has been infected. The veritable erasure of the disease from public life stems from widespread use of the measles vaccine, whose success effectively revolutionized societys relationship with measles from one of grudging resignation, to a near ignorance. It is the nature and details of this change in perception that I will explore this summer. Via a case study of the measles experience in 20th century United States, I will investigate how the introduction of preventative health measures moderates the publics relationship with disease, transforming perceptions of harm and danger previously inherent to the illness. I will systematically survey the dynamic public attitude toward measles throughout the last century, as presented in historical news and public health media. The experience and implications of contracting measles has evolved dramatically since the early 1900s it is my hope that this project will dig into this shifting cultural significance of the disease in the United States.

The evolution of my project from idle thought to an autonomous, official research effort would not have been possible without the support I have received from SURF, the JSB Fund donors, and my mentors. I greatly value the responsibility and faith in my ideas that has been afforded me by this program, as it has enabled me to spend the summer pursuing answers to a question truly my own. It is an honor to receive this opportunity. 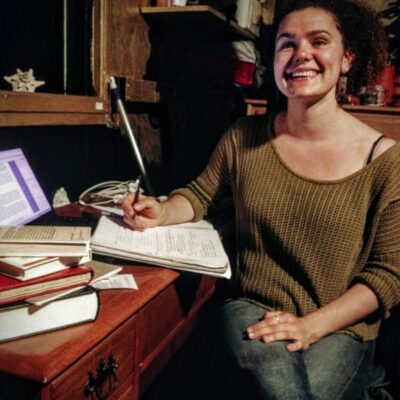