In 1917, after 300 years of rule by the Romanovs, the Russian state collapsed. To understand the causes of the 1917 revolution, and the destabilization of the empire in 1905, the economics of agriculture are important to explore. After all, Russia was mostly an agricultural state and the peasant agriculturalists composed over two-thirds of the population. I am exploring how agricultural wealth was distributed during the late Tsarist period in the Central Black Earth region, an important political and agricultural center that underwent major famines and revolutionary activity. My study focuses on the distribution of land between the peasants and nobles, the quality of that land, the differences in cultivation of the land and what effects these had on agricultural productivity and consumption. These agrarian differences between the classes would provide insight into the problems the Central region faced, and the role of inequality in the Russian revolution.

Russian Economic History and its relation to the revolution of 1917 is a topic I have been fascinated by for several years now, but I never thought I would be able to spend an entire summer researching it! I am incredibly grateful for this opportunity, and excited at the prospect of delving deep into my research topic and learning all I can about agriculture in pre-revolutionary Russia. I hope my research can contribute to expanding the field of Economic History, and help me learn the essential tools and skills needed to become an academic scholar. 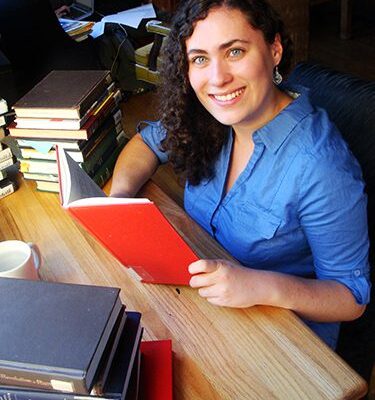