Stem cells have been heralded as the future of medicine for their ability to develop into new tissues, repair regions damaged by disease or injury, and give rise to entirely new organisms. However, in order to fully harness the power of stem cells, we must first understand the environmental cues responsible for the cells behavior. Evidence is accumulating that the fate of stem cells is tightly controlled not only by biochemical signals but also by biophysical cues within the tissue microenvironment. This finding is particularly pertinent in human embryonic development during which these mechanical cues are believed to play key roles in the regulation of several phenomena including migratory events as well as cell specification. By engineering a novel three-dimensional matrix that closely resembles the implantation niche of embryonic stem cells, we will be able to investigate this link and specifically explore how mechanical forces from the extracellular matrix influence neuroectoderm specification in human embryonic development. The discoveries of this work stand to advance the study of morphogenesis, improve the development of organoids for disease modeling, and inform protocols for the generation of specific cell types in future regenerative therapies.

As a SURF fellow this summer I was able to expand my repertoire as a researcher in ways that I never anticipated. Even being remote, I contributed to a manuscript-in-progress through literature searches and mathematical modeling which was a completely new experience for me. I have always wanted to make an impact on the science world during my time at Berkeley, and despite difficult circumstances this summer, I feel as though I was able to do so. I hope to be featured in my first publication soon! Now that summer has come to a close Id like to express my final appreciation to the SURF staff for their advice and helpful workshops that have prepared me for future careers as well as to the Rose Hills Foundation for their generous support that made this experience possible. 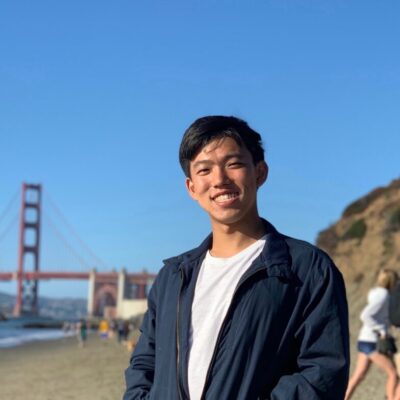