Cell-Free Nucleic Acids as Biomarkers for Shock in Human Dengue

“Dengue is a mosquito-borne viral disease that places about three billion people at risk for infection yearly in tropical and sub-tropical regions worldwide. Infected individuals can be asymptomatic, or they can show clinical disease, including an acute debilitating fever (Dengue Fever) that can progress to life-threatening conditions of severe dengue, including Dengue Shock Syndrome (DSS). The goal of this research is to investigate whether cell-free nucleic acids in patient serum can serve as biomarkers to distinguish between cases of mild and severe dengue disease. I will accomplish this by characterizing the population of circulating nucleic acids in individuals with mild dengue versus DSS using high-throughput sequencing methodologies and subsequent data analysis. The availability of such prognostic tools, combined with existing warning signs for DSS, would allow hospitals to better triage cases for intensive management, with a considerable economic impact on dengue healthcare and improvement in clinical management in endemic countries.”

SURF is allowing me the opportunity to spend a summer engaged in research that is both intellectually stimulating and relevant to the outside community. Without the distractions of the school year, I will be able to take my research and critical thinking skills to new levels and challenge myself even further. I thank the Thye Fund for giving me this chance to develop as an academic and contribute towards studies of a worldwide public health problem. 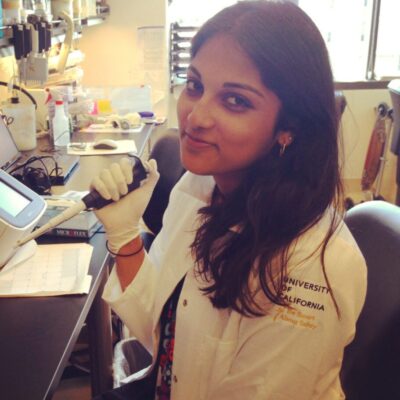