The study of reproductive isolation, or the inability of two species to mate and produce fertile offspring, continues to be an area of groundbreaking evolutionary research. Both the mode of reproductive isolation (pre-zygotic or post-zygotic) and the genetic distances between species can tell us a great deal about when and how ancestral species diverged to form clades of distinct species. In order to uncover any patterns in pre-zygotic and post-zygotic isolation as species diverge, I will be studying the stage, timing, and sex-specific nature of reproductive isolation in Drosophila nasuta flies and correlating these data with the genetic distances between these species. Using fertility and mate choice assays, I will be gathering data on the generational timing of reproductive isolation in Drosophila nasuta species, the sex ratio of inter-species offspring, and the extent to which intra-species or inter-species mating is preferred in order to discover reproductive patterns in the evolution of not only flies, but diverse species.

I would like to sincerely thank the SURF Program and the Rose Hills Foundation for giving me the tools to pursue independent research this summer. This support will allow me to fully delve into my research and gain valuable problem-solving skills, as I collaborate with my mentors and SURF co-fellows to form and re-form our theories, protocols, and conclusions. Thank you SURF/Rose Hills for giving me the opportunity to continue learning! 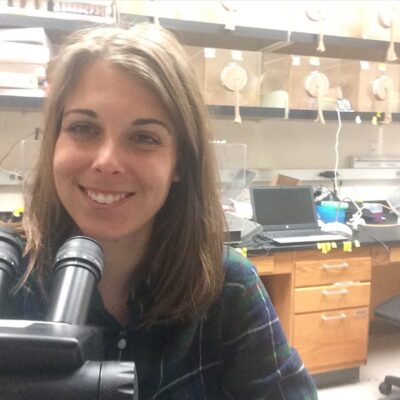