The Liquid Border: How Alcohol Built a Wall Between Nations

On April 1, 1924, an official request to Washington was received for estimates on building an 8 foot fence along the 160 miles of international boundary between Mexico and California. However, in 1924 this request had nothing to do with either immigration or labor, but rather alcohol. With Prohibition in full-swing, Mexico posed a dual threat with Americans crossing south to drink and liquor flowing north for illegal distribution. It was these threats to Americas Prohibition era that were the catalyst for a barrier still tested and controversial almost a century later. My research question asks how legal prohibition of a substance set a precedent for a barrier between these two nations? More particularly, in what ways has this relatively unexplored history of the border been impacted by its original inception created through Prohibition? Finally, how is it that the purpose and collective memory of the US/Mexico border transformed so drastically over time? This project is designed to illuminate a pivotal, but under-investigated, moment in the rich history of the borderlands in order to learn how it can influence current issues like immigration policy and the Mexican Drug War.

This opportunity allows me to apply all I have learned here at UC Berkeley, to a topic both under-investigated and culturally important. The United States - Mexico border is a subject with much scholarship and controversy, yet it's alcohol-related roots have been forgotten over time. WIth this fellowship I hope to illuminate the lessons the border's history and roots have to offer to its current state. Thank you. 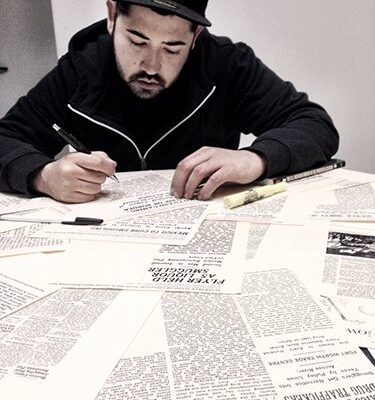