Understanding the Dynamics of the ALPHA Antihydrogen Trap

Due to its scarcity on Earth (and as far as we know, the observable Universe), very little is known about antimatter, partner particles of equal mass but opposite charge as normal matter. The ALPHA collaboration at CERN in Geneva, Switzerland is one of the worlds most advanced antimatter experimental sites. A cylindrical magnetic trap is used to trap antihydrogen atoms, in that the magnetic field generated by the coils surrounding the cylinder interacts with the atoms to confine them within the walls of the trap. Various experiments are conducted using the trap to probe the properties of antihydrogen atoms.
The dynamics of an individual antihydrogen atom inside the magnetic trap are not yet fully known; a more comprehensive understanding will allow more precise experiments to be designed. I will use computer simulations to study the interactions between the trap and individual antihydrogen atoms under various trap parameters, in particular how the axial and radial components of motion are coupled. I will be at CERN in Geneva to test the accuracy of these simulations, by conducting an adiabatic cooling experiment where one of the traps parameters is decreased very slowly.

To the Pergo Foundation, I am extremely grateful for this opportunity to conduct summer research. It has been a dream of mine to be a physicist, to make a living figuring out how the universe works on a fundamental level. There is so much we human beings have already discovered about the laws of nature, but so much more that is still yet to be discovered. I am very excited about working with physicists this summer to conduct research in antimatter at CERN, one of the most advanced experimental physics sites in the world. I really appreciate your generosity thanks to you, curiosity-driven undergraduate students like me are able to pursue research to deepen their understanding of the world, and further the collective knowledge of humanity. 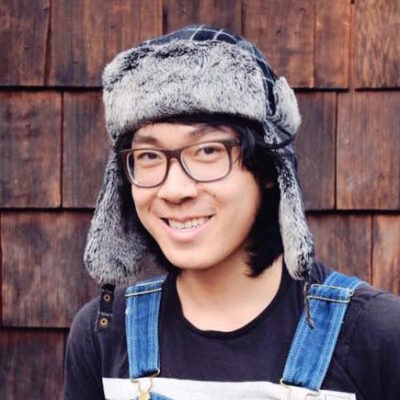