Mixed-Race People in the French Empire: Memoir and Colonial Administration

In 1918, French officials reported a population of French-Indochinese mixed-race children living in the Saint-Médard region of France. These métis were the children of Indochinese workers and French women. Alarmed at the presence of interracial couples but resigned to their inevitability, the government allowed them to marry, expressing hope that the French women would exert their “assimilatory” power on their foreign husbands and children. These were a few among many métis in the French empire: throughout the 20th century, thousands of mixed-race children from Vietnam, Laos, and Cambodia passed through government institutions meant to “Frenchify” them.

During the same period, the French government propagated a nationwide colonial culture. Made pervasive through popular media such as literature and colonial exhibitions, this culture announced France’s intentions to simultaneously assimilate foreign subjects and assert their exoticism. To this administration, métis were an uncomfortable complication. Drawing from archival sources, published memoirs by métis, and existing historiography, I seek to analyze how the French government regulated and portrayed métis in relation to how métis illustrated their experience in their own writings. By studying cultural and literary documents in their historical context, this research helps illuminate how people seen by the dominant culture as a social menace lived and interpreted themselves.

Thank you to the Pergo Foundation for supporting undergraduate research in the humanities. My summer as a SURF fellow has made it even clearer to me how essential the social aspect of academia is, and I cherish the connections I've made with peers and mentors just as much as I do the time spent researching alone. With the research, presentation, and communication skills I've developed as a SURF fellow, I plan to pursue a career in academia. I am excited to continue engaging in conversations, spoken and written, with other historians. 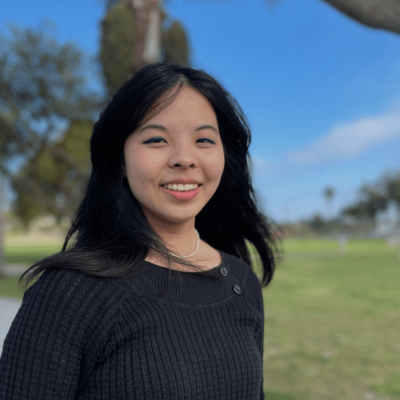