Investigating the Role of Alternative mRNA Transcripts in SOD1 During Meiosis

Meiosis, the method by which diploid cells produce haploid gametes, is a dramatic cellular remodeling event. This process is regulated by many transcriptional and translational changes, including the expression of longer, meiosis-specific mRNA isoforms. Superoxide dismutase 1 is a highly conserved and vital enzyme that fights against oxidative stress. During meiosis, budding yeast cells (Saccharomyces cerevisiae) produce a non-canonical mRNA isoform of SOD1 that is four times as long as the canonical mitotic mRNA, one of the largest differences in isoforms observed. The expression of the longform mRNA also correlates with a decrease in Sod1 protein levels during meiosis. In other proteins, toggling between two mRNA isoforms has been linked to protein regulation, but we do not know if that is the case for SOD1. My goal is to elucidate the potential function of the long SOD1 mRNA isoform in regulating meiotic Sod1 protein levels, and Sod1 proteins role in meiosis. Through this work, I aim to improve our understanding of the function of alternative transcripts, and how they relate to principles of gene regulation.

The Pergo Foundation allowed me to grow independently for the first time in my life, letting me rely not on an infrastructure to learn from, but rather my own skills and resources. The SURF program has made me more confident in my skills, more interested in this field, and more excited about my future in biology. Where I was once nervous and filled with dread about what a career in biology would look like, I now feel like I have grown from a student to a scientist, with a new sense of love for the field. None of this would have been possible without the Pergo Foundation and the support that I received over this summer. I owe thanks to the Pergo Foundation and the SURF program for not only giving me this life-changing opportunity, but also for helping me believe in myself as a scientist. 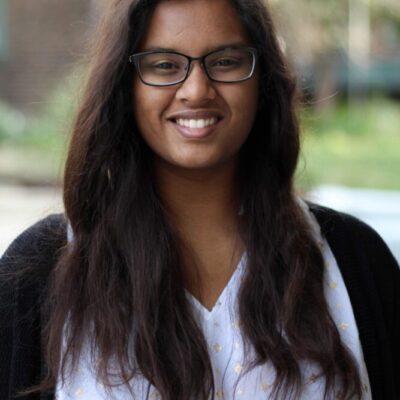