Who are More Likely to Help: Powerful or Powerless?

After the tragic death of Kitty Genovese, a woman who was stabbed to death in front of several neighbors, a scientific investigation was made into the bystander effect. Bibb Latane of Columbia and John Darley of Princeton were the first to study the phenomena. Latane & Darley (1968) designed the classic bystander research paradigm where a comparison between helping rates of individuals who witness a crime versus a group of people who witness the same crime. Across their studies, they have found that 75% of people helped when faced with an emergency situation alone versus 53% who helped when faced with an emergency situation when in a group.The aim of my research is to understand if, how, and why the psychological phenomena of power attenuates the bystander effect. Power is a force that is unparalleled in the impact it exerts in social situations. Previous research shows that power increases levels of testosterone whereas it decreases levels of cortisol – a combination that allows one to buffer stress easier. The implication is that power may induce a temporary physiological change that will allow one person to break the bystander effect and help in an emergency situation.

The SURF grant has provided me with resources to conduct my own experiment. I am now better equipped to attend and succeed in graduate school as well as in the academia world beyond. The grant has also allowed me to pursue my curiousity. I had an idea, but to make it into something physical and practical I needed the proper resources - with SURF grant, I was able to carry out my idea into the real world. This in itself is tremendously valuable and satisfying to a curious mind. I only have the deepest gratitude to all the SURF donors. 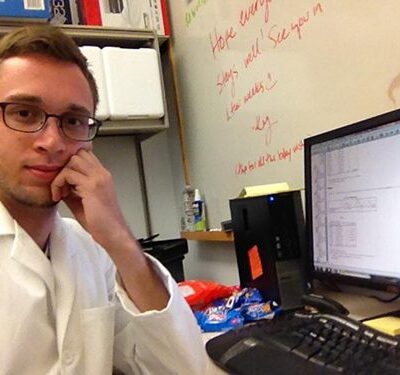