How Much Black Wealth is “Acceptable” in America Today

We are embarking on the 100th anniversary of the decimation of the thriving African American community in Tulsa, Oklahoman, also known as “Black Wall Street (BWS).” Evidence suggests the destruction of BWS and its aftermath was meant to physically, psychologically, and economically impede African American prosperity (Messer, Shriver, and Adams, 2018). A psychological mechanism that has never been studied is: how much black wealth is “too much” in white and black Americans?

My research seeks to explore the wealth threshold for Blacks / African Americans that leads to a perceived threat or bias in both black and white perceivers. My study aims to fill a gap in the literature by testing an un-researched inclination that “black wealth” is an aversive concept to white and perhaps also to black Americans. If expected results are found, the research implications imply that another BWS could happen today—despite the apparent “progress” we have made since 1921.

I would like to thank the Chancellor's Advisory Committee on Student Services and Fees (CACSSF) for your generosity and support through the SURF program. I can not express how important the opportunity to build my research skills has been. I am ecstatic to continue working on my project with my mentor and with SURF staff. I am walking away from this experience with a clearer understanding of the science associated with my research project, as well as the requirements (IRB, CITI Training, and OSF registration) needed to successfully move projects forward. I am eternally grateful for your support. 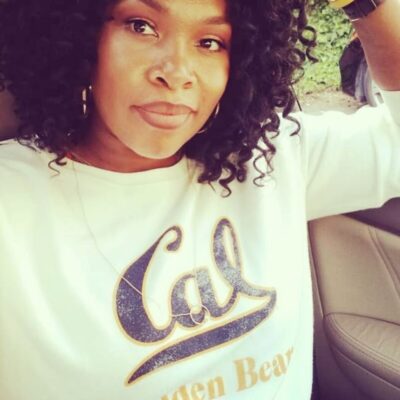