The onset of neurodegenerative disease coincides with the destruction of synapses; simultaneously, endogenous self-correcting mechanisms are induced that turn up the gain of synaptic transmission, initially counteracting the effects of degeneration and preserving the flow of intercellular communication. This effect is termed homeostatic neuroprotection. Growing evidence has shown that homeostatic neuroprotection sustains neuronal structure and function, acting as a biochemical basis for cognitive resilience to degeneration and stress. Chronic stress is a major risk factor for the development of depression. The lateral habenula (LHb) has been implicated in the development of major depression; it has become recognized as the antireward center and targets all midbrain neuromodulatory systems, including serotonergic and dopaminergic circuits. Overall, this project aims to determine the therapeutic potential of homeostatic neuroprotection as a means to promote brain resilience by mitigating LHb hyperactivity, with direct relevance to the treatment of symptoms of neuropsychiatric disorders such as depression. There are currently no therapeutics on the market specifically targeting the biochemical basis of brain resilience, making this work groundbreaking in its potential for therapeutic relevance.

Thank you so much for funding this summer research project. I am extremely grateful for this opportunity to learn and grow as a scientist and contribute to this important field of research! I am sincerely looking forward to participating in SURF-SMART this summer, which would not be possible without your help. 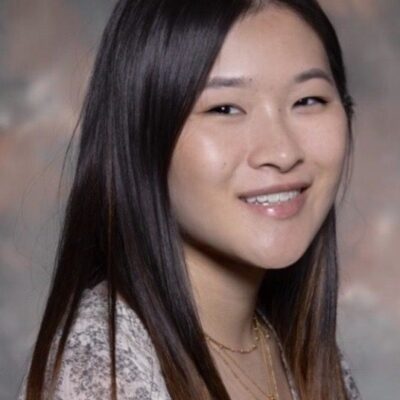