The Council for Mutual Economic Ignorance: The Lack of Integration of Eastern Bloc Markets

It is convenient to see the failure of the Comecon (Council for Mutual Economic Assistance), the economic union of Eastern Bloc countries, as a verdict on command economies. Central planning is commonly understood to have reduced the competitiveness of these countries to the point where they could no longer provide themselves with the resources required to maintain a viable economic portfolio. But the Comecons lack of success to keep up with the West cannot be ascribed to the shortcomings of central planning alone.
In this project, I argue that a major reason behind the demise of the Comecon was the systemic refusal of its economic actors to cooperate for a greater common benefit, as they played to their individual short-term interests instead. The shortcomings of central planning were exacerbated by the wastefulness of analogous efforts running in parallel: in other words, what appears to be a resource scarcity problem is also a resource distribution issue.
Today, the specter of communism no longer haunts Europe, but the EU continues to experience the aftershocks of a communist past it never had. Several former Comecon countries are now members of the union: the practices of the past are likely to have an effect on how these economies operate today. I hope to find out whether uncoordinated policy and the resulting inner competition for resources was at the heart of the Eastern Blocs economic marginalization, and highlight probable structural defects which affect the region to this day.

To the Banatao Fund, Thank you for your support. I really can't stress enough how important this grant is proving to be in my future career: the project turned out to be much more relevant to the problems I would like to address in European East-West relations than initially expected. I am confident now that the problems identified do exist, and that they could be worked out in more detail in a larger project. My faculty mentor thinks it possible to build a graduate school career upon these findings and the thesis. Your contribution gave me confidence that I can indeed contribute to the analysis of Europe's economic heritage, and enabled me to begin a project I will be using as a reference point in a few weeks as I submit my applications to graduate school. Sincerely, Peter Birghoffer 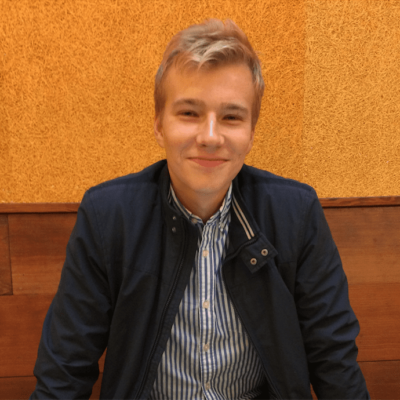