The melanocortin 4 receptor (MC4R) in neurons is critical for managing appetite and energy expenditure. Specifically, leptin, a hormone that suppresses appetite, signals to POMC neurons, which then activate MC4R neurons that induce satiety and increased energy usage. Disruptions in the MC4R pathway are known to cause dysfunctions in body weight management and lack of satiety. In fact, loss of function mutations in the MC4R gene is the leading cause of monogenic obesity. Our research project focuses on the location of MC4R on the primary cilium of neurons. Bardet-Biedl Syndrome (BBS) is a genetic disorder characterized by early-onset severe obesity. BBS is caused by malfunctions in the BBsome protein complex, which disrupts protein trafficking at the primary cilia. Our research lab hypothesizes that mutations in BBSome genes impair localization of MC4R, resulting in obesity. My project aims to use CRISPRi technology to turn off BBSome genes in MC4R-expressing neurons to determine if BBSome proteins affect the localization of MC4R and ultimately impair MC4R function.

Pursuing molecular biological research has always been my dream. I want to thank you so much for helping me make my dream come true. I hope to make the most out of this opportunity and learn as much as I can. 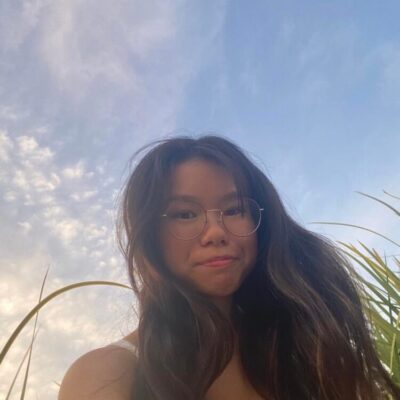