Economic Recoveries for Doubled-Up Households from the Great Recession

This summer was the first time I could say with confidence that I will be going to graduate school. I have a long way to go but running my own research project was the most empowering experience in my time at Cal. When I followed others as a research assistant, all I was focused on was the skills others had that I was missing. I took on easy tasks that I knew I could handle without inconveniencing others by asking for guidance. This summer research program provided me with an opportunity to work under the mentorship of professors and graduate students that forced me out of my comfort zone. I will be eternally grateful for having that opportunity. Thank you. 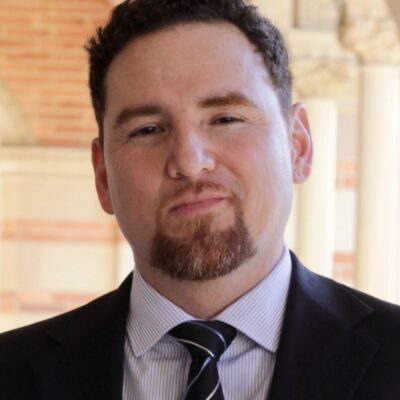