Investigating the Role of IgM Antibodies in the Dengue Immune Response

Recent research regarding dengue virus serotypes 1-4 (DENV 1-4) has focused on the human immune systems production of antibodies after infection by the virus. IgG antibodies after primary infection can either protect or mediate viral replication to potentially cause severe dengue disease. These pathogenic antibodies are cross-reactive, but IgG-mediated protection for one serotype of dengue virus will not necessarily protect against the other three serotypes. Most dengue research has focused on IgG antibodies, since it was previously thought that IgM antibodies have low affinity for DENV and may not play a significant role in the DENV-specific immune response. However, recent studies suggest that IgM have potent antiviral and type-specific properties in early infection against multiple arboviruses. My research goal is to understand the role of IgM antibodies in response to DENV 1-4 infection and quantify the contribution of plasma IgM to DENV neutralization in early infection. Specifically, I want to address whether the IgM response, unlike the IgG response, is more type-specific against the infecting dengue serotype.

Thank you so much for the opportunity to work on this research over the course of a summer. I'm incredibly excited to work on this project and I greatly appreciate the funding and support from SURF and its donors. I've always wanted to conduct a research project on my own, and being able to learn about a specific disease and how we might combat it is a special opportunity that I will definitely take advantage of. 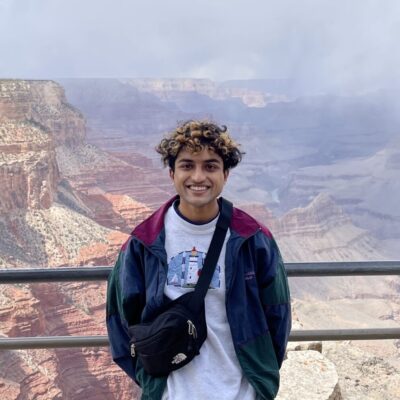