Understanding the nature of insulating behavior in solids has long been an important problem in condensed matter physics and materials science. It is unclear how the electrons in many materials behave in their environment, where an atomic lattice and other electrons play a role in shaping their mechanics. As the use of insulators is commonplace, explaining their behavior will help us apply them in even more ways. Understanding the behavior of electrons in an insulator can additionally answer fundamental questions in physics, especially with regards to the quantum mechanics of interacting electrons.In materials called Mott insulators, which are materials expected to be metals in conventional theory but turn out to be insulating, thermal metal-insulator phase transitions have been theoretically predicted but are very rarely observed, making them poorly understood. Such phase transitions are typically accompanied by significant changes in the electronic structure of the material. By studying the electronic structure of a Mott insulator at different temperatures, electron mechanics, electronic phase transitions, and insulating behavior in materials can be better understood.

I would like to thank the McKinley fund for allowing me to do this great research. Throughout this summer, I really got to experience what it is like to be an experimental physicist, from troubleshooting the most irritating of problems to making discoveries that help us understand the physics of interacting electrons. There is an unbelievable feeling of fulfillment that comes from participating in a successful research project, especially after fixing so many problems with the experiment. This project has really helped establish my identity as a scientist, and will certainly aid in my pursuit of knowledge in academia. None of this would have been possible without the generous funding of the McKinley fund, and it is with the utmost gratitude that I thank the McKinley fund. 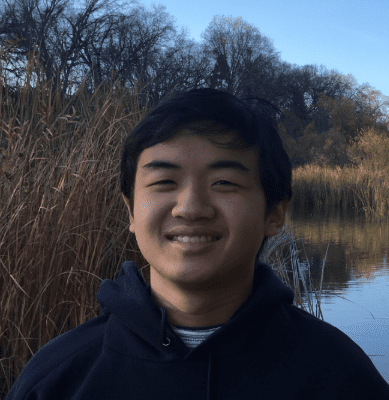