Since their inception, the role and cultural significance of highways have aligned with contemporary issues of inequity and have been vectors of harm. I will analyze the history of the Bay Area’s highways and examine the inequity that shaped and was built into the public understanding of the highways, as well as the structures themselves. Three main eras I will focus on are: 1910–1940, when highways were novel and their place in culture was being constructed; 1941–1980, when they were used as a tool to reshape communities and the dynamics of urban-suburban relationships; and 1980–present, when the adverse consequences of living near highways has come to be more recognized, which increasingly informs attitudes toward them, particularly in the Bay Area. Using Geographic Information Systems tools, I will investigate the impacts freeways have on quality of life and compare those to the demographics most affected by highways today to understand current patterns of highway inequity. This project will conclude with speculation on the inequitable impacts proposed freeway projects could have, from new construction to complete removal.

I am so grateful for the opportunity to engage in and develop this research. This would not be possible without your generosity. Thank you so much; I so wholly appreciate it! 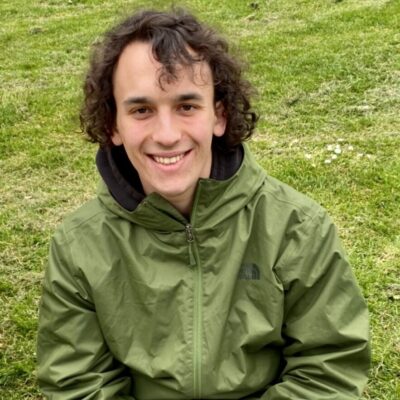