Fast Radio Bursts (FRB) are high-energy millisecond duration radio signals of unknown astrophysical origins whose localizations are limited by the inherently low resolutions of radio telescopes. Recent theories propose that the origins of FRB may also produce nanosecond duration optical counterparts which, if observed with higher resolution optical telescopes, would allow astronomers to localize and identify the origins of FRB. Due to their extragalactic distances, optical counterparts to FRB can also be used to learn more about the fundamental properties and evolution of the Universe through probing the missing Baryonic matter in the Universe and the Epoch of Reionization. I will construct a telescope camera to search for these optical counterparts to FRB using state-of-the-art Silicon Photomultipliers (SiPM), which are p-n junction semiconductor photodetectors with nanosecond and single photon resolutions having significantly higher efficiencies, lower costs, and lower operating biases than traditional Photomultiplier Tubes. Upon completion, the SiPM camera will be commissioned on the 0.7 meter Nazarbayev University Transient Telescope at the Assy-Turgen Astrophysical Observatory (NUTTelA-TAO).

The Zara fund allowed me to engage in research opportunities that would otherwise been impossible for me to pursue. I was able to travel to Hong Kong, Beijing, San Diego, and Kazakhstan this summer to conduct state-of-the-art research in astrophysics, present and publish my work at three international conferences, work with researchers from around the world, and be mentored by a Nobel Laureate in Physics. Receiving the fellowship has allowed me to travel the world and gain different perspectives and provided life changing experiences that have undoubtedly shaped my future goals as an astrophysicist in a positive way. 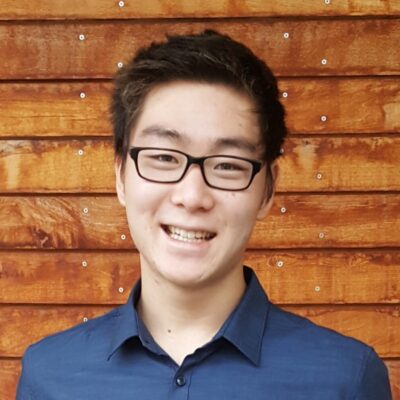