In arthropods and vertebrates, Hox genes determine how an organism develops along the axis running from its head to its tail. Little is known of Hox function outside of these standard animal models, but studies in annelids (segmented worms) suggest that Hox genes not only play a conserved role in embryonic patterning, but are also deployed in ways specific to annelids. For example, hox3 is expressed around the posterior growth zone (PGZ), from which all new segments arise. I hypothesize that hox3 is a stem cell marker in annelids that is necessary for PGZ activity. I will examine this hypothesis with expression analysis and CRISPR mutagenesis of hox3 in Helobdella austinensis, a leech. My proposed research represents one of the first analyses of Hox function in a segmented animal that is not an arthropod or a vertebrate; it thus adds to our understanding of how developmental mechanisms evolved during the diversification of animal body plans over the last ~600 million years.

Thank you for your generous donation, which will go towards supporting me as I conduct research this summer. I will work hard to uncover more about the leech genome and contribute to evolutionary developmental biology as a whole. Im excited to share where my research goes. 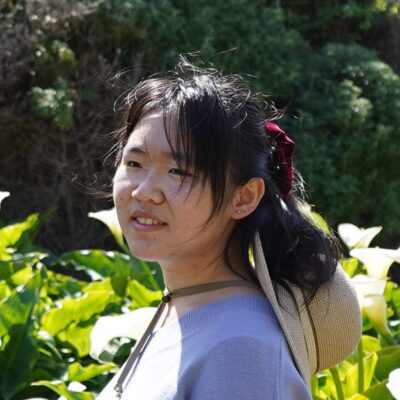