Ghetto Ebraico: A Medieval History of the Jewish People of Bologna

In early January 2022, I arrived in Italy for the start of my semester abroad at the University of Bologna. While exploring Bologna, I discovered that I was living in what was the city’s Jewish ghetto in the Middle Ages. I was immediately intrigued and, upon conducting further research, was convinced that this important history should be the subject of a research project. This project will carefully construct and analyze a cohesive and holistic history of the Jewish community of Bologna during the Middle Ages. By using a variety of primary sources, I aim to paint a complete picture of the social, economic, intellectual, religious, and personal history of this community. Particularly, I hope to reveal how, despite facing oppression and limitations, the Jewish community of Medieval Bologna experienced a long period of prosperity and was embraced and valued by the general Bolognese population. I thus hope to connect this subject matter with a much broader audience, bringing to light this fascinating, little-known history.

Thank you so much for providing me with the funds to develop this project. Without this contribution I would not have been able to devote my summer to this project alone, and surely, now that I am able to, the quality and thoroughness of my project will be tremendously enhanced. I certainly do not take this grant lightly, and I want to express my deepest gratitude for your contribution. Thank you. 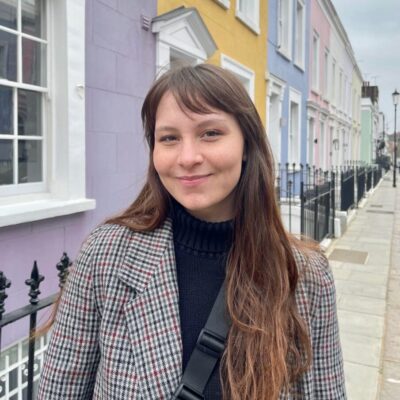