Up to half of Wilsons disease patients suffer from sleep disorders, including poor sleep quality, REM behavioral disorders (RBD), and cataplexy. However, the neural basis of these symptoms is poorly understood. My project this summer is to determine whether the ATP7B-/- knockout mouse is a good model system for studying the sleep disorders manifested in Wilsons disease, especially in the context of neural pathways involving copper homeostasis. Using automated sleep scoring methods, we will quantify sleep signatures in ATP7B-/- knockout and wildtype control mice. The brain copper changes in recorded mice will then be analyzed by laser ablation inductively coupled plasma mass spectrometry (LA-ICP-MS) to create a map of copper distribution from which key brain regions associated with sleep changes can be identified. The ATP7B-/- knockout mouse has the potential to be incredibly useful in studying neurological symptoms and sleep disorders in Wilsons disease patients, as well as for REM sleep in general. Further research could then use this animal model to determine the roles that copper plays in the mechanisms that drive sleep, which will be crucial for developing potential treatments.

Thank you so much to my sponsor for providing me this opportunity to conduct independent research this summer! I am incredibly grateful to this program and to my mentor for providing me with support as I continue to learn and develop my skills as a researcher. 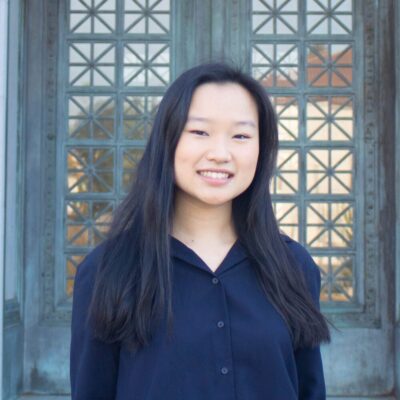