Indulgences and the Common People in Late Medieval England: A Tool of Devotional and Communal Solidarity?

An Indulgence, a remission of temporal punishment of sin whose guilt has been already forgiven through the sacrament of confession, has played a major devotional role in the lives of all social classes in Late Medieval England. Although the Early Modern historiography and the negative portrayal in popular culture (Canterbury Tales by Chaucer) diminished the overall credibility of indulgences, I will try to discern the extent of Indulgence’s devotional and communal effects on the common English lives and people. By exploring their primary communal and religious context, I want to examine Indulgences not only as a religious insurance of temporal punishment but as a tool reinforcing communal solidarity through the use of secondary sources, and Indulgences in the National Archives, The British Library, Bodleian Library, and Borthwick Institute for Archives.

Thank you for this amazing opportunity. It is an honor to conduct research through SURF L&S. Without you, I wouldn't be able to pursue my dreams of becoming an educator and a researcher in the future. 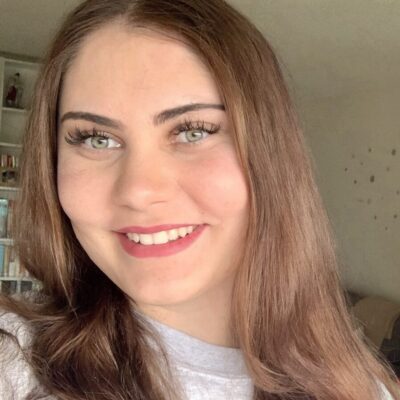