Quantum computers have the potential to solve several useful classes of problems exponentially faster than their classical counterparts. A group of problems that is of particular interest is the determination of the ground states of strongly correlated quantum systems. Developing a computer capable of running such simulations would have a revolutionary impact on the field of Quantum Chemistry, allowing us to more accurately determine molecular properties for which we currently only have crude estimates. However, this field of research faces a number of logistical and technological barriers; such as the difficulty of designing an algorithm that would make good use of the hardware that will be available in the near term . The goal of the research I am proposing is to help overcome this barrier by writing software that will take a tensor network state as an input and generate a circuit for preparing this state on currently available experimental hardware. I will be investigating current techniques of tensor network decomposition to convert the operations of a simulation into a series of quantum gates, and investigating derivative-free optimization techniques to improve the program based on circuit performance in the lab.

This has been an extraordinary opportunity for me to investigate a subject that I am deeply passionate about. It's been an open door into a world of research that will likely serve as a stepping stone into my career. I cannot thank you enough for giving me this. My world has been remade by this and I will forever owe you. 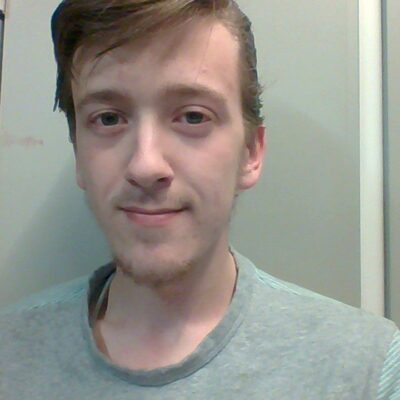 Major: Physics
Mentor: Birgitta Whaley
Back to Listings
Back to Donor Reports