The mystery of dark matter and the nature surrounding the cosmic expansion rate (H0) are among the most fundamental questions in physics today. Dark matter outweighs ordinary matter (which stars and planets are made up of) by a ratio of 5:1, and yet much surrounding dark matter is unknown. H0 dictates the expansion rate of the universe, and yet the two current methods of measuring H0 are discrepant at a statistically significant level.Gravitational Lensing is a rare phenomenon that plays a critical role in addressing both of these problems. The matter in a massive galaxy acts like a lens by bending the light from another galaxy, if it is almost directly behind it, creating distorted images of the background galaxy. By training neural networks to both identify and model these incredibly rare phenomena, we can better understand the mystery behind dark matter substructures and may provide a far more accurate estimation for H0.

The SURF program allowed me to continue research during these trying times with financial incentive. Because of that, I want to formally thank you for your generous support! 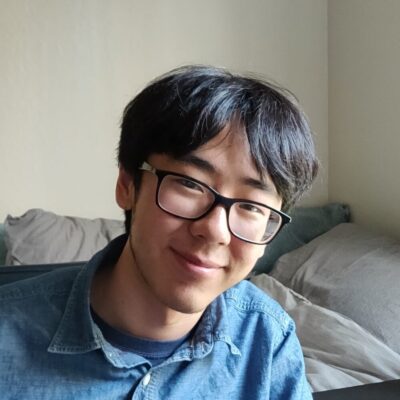