Analyzing Neural Networks in the Context of Concept Learning Tasks

Neural network models have traditionally been viewed as a black box, with tremendous capabilities in a variety of domains, yet with inexplicable inner workings. Past attempts at analyzing neural networks include analyzing model results and learned weights in an effort to design explainable artificial intelligence, as well as early efforts to determine the full capabilities of neural network models. My project seeks to continue in this tradition by investigating the logic-building aspect of neural network models. More specifically, I aim to investigate whether a novel program synthesis neural network model builds internal logical structure during the course of a simple rule-learning task, and whether the model’s logic-building process shares similarities to humans, demonstrated in biases such as a preference for simplicity or brevity.

Thank you very much for funding my project! This opportunity will allow me to continue going deeper with my current work with the Knight Lab and contribute to knowledge in an important intersection of machine learning and cognitive neuroscience. I look forward to further developing my skills as a researcher and confirming my interest in a research-oriented career this summer! 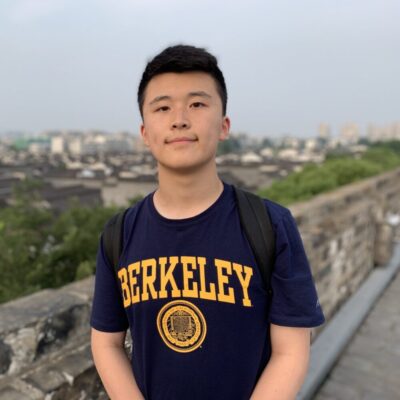