On the Fifth Force: Laboratory Test for Chameleon Dark Energy

Dark Energy is an unknown quantity responsible for the observed acceleration of our expanding universe. It constitutes about 70% of the universe, yet defies scientific explanation of its origin, properties, and the exact form. Among many proposed theories of Dark Energy, there is a group of theories which approach this problem through gravitational theory: with an additional field that describes Dark Energy, they introduce the fifth fundamental force to the universe. Chameleon theory is a subset of such theories, and it postulates the existence of particles that change their own mass in response to ambient mass density. Although many studies of Chameleon theory appear in scientific literature, few connect this theory to real-world experimental and observational results. To fill this gap, we will perform numerical simulations of the Chameleon Field, and compare the results to the existing and mutually disagreeing measurements of the Newtonian gravitational constant. By checking whether Chameleon force brings all measurements to agreement, we confirm, reject, or constrain the validity of Chameleon theory, providing more insight on the Dark Energy problem.

My project, a study of dark energy with full-3D computer simulations, required a significant budget so that I could use cloud computers. These high-performance computers are >100x faster than my computer, and it allowed me to obtain lots of results for this power-demanding computation. This would not be possible without the support of SURF funding, and I acknowledge and thank those who contributed to the SURF fund/program. 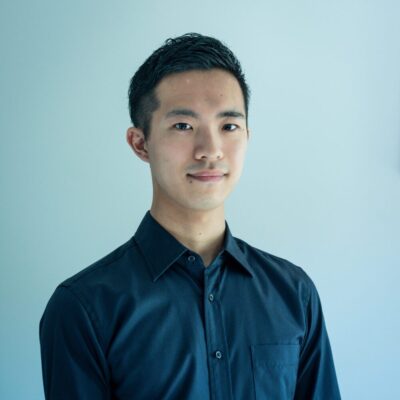