While languages like English use grammatical markers to signal plurality (like the -s in cat-s), languages like Chinese use separate words called classifiers. A classifier is a unit of measurement that allows the noun it describes to be countable, similar to saying three pieces of furniture instead of three furniture-s in English. Although Chinese has long been researched as a classifier language, most existing work has focused on Mandarin, overlooking the variations that exist among Chinese languages. By conducting research on variations in plurality among southern Chinese languages (including Cantonese, Hokkien, and Hakka), I hope to contribute to the existing literature on classifier languages, as well as call attention to under-studied languages. Since the field of linguistics seeks to parse what aspects of grammar are universal versus language-specific, comparative research on how languages realize plurality can further this endeavor.

Id like to thank the Banatao Fund for their generous support -- I am grateful for the opportunity to conduct my own funded project as an undergraduate. This program has helped me learn how to work independently yet collaboratively, and how to think about the bigger picture while following my own intuitions. It has taught me the ups and downs and that both are meaningful to the process. Since this was the first time having full control over my research direction, it made me reconsider it's purpose, i.e. what and who I was doing this work for, and why. Along these lines, I plan to take a year between graduation and applying to grad school, so as to gain some perspective on academia and linguistic research. 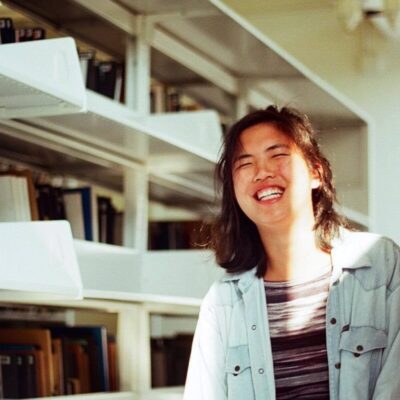