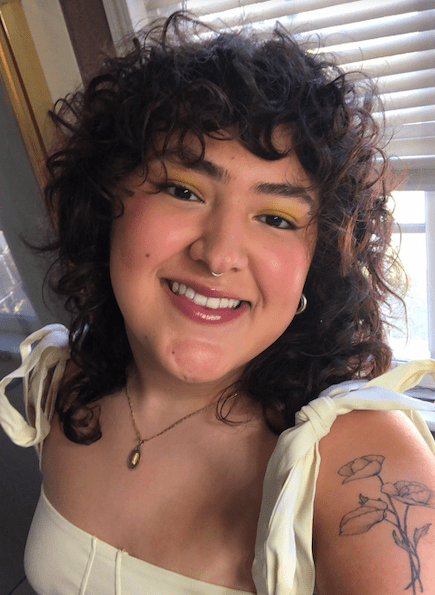 Instead of focusing on the interpersonal instances of transphobia, this project is curious about what circumstances allow for cultural shifts than transform the school experiences of transgender youth of color. By conducting interviews with transgender youth of color from the San Francisco Bay Area, this project is centered on a group that is often excluded and made invisible in academic work. Transgender youth and their allies are continually antagonized, even aside from quotidian bullying, increased risk for homelessness, and suicide. Legal protections do not translate to material safety for Trans […] 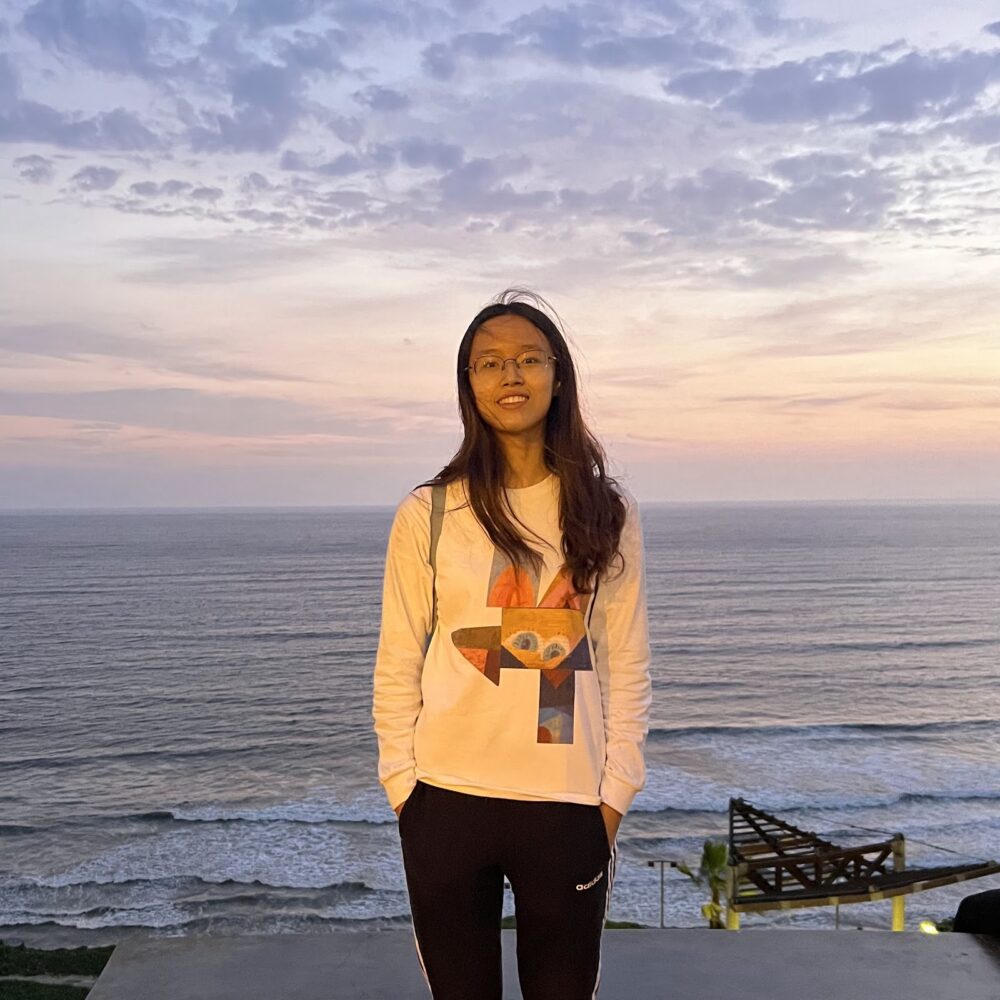 How do political parties influence online posting behavior? Previous research attributed an individual’s utility from posting online to two major channels: contribution to public knowledge and identity boosting. In this project, I will develop a model of demonization that analyzes how a political party, using posts on social media as signals, interacts with its supporters via these two channels. Using a set of state-sponsored posts and comments about the 2022 Ukraine-Russia Crisis from Weibo, one of China’s largest social media platforms, I will test how topic distributions of the comment […] 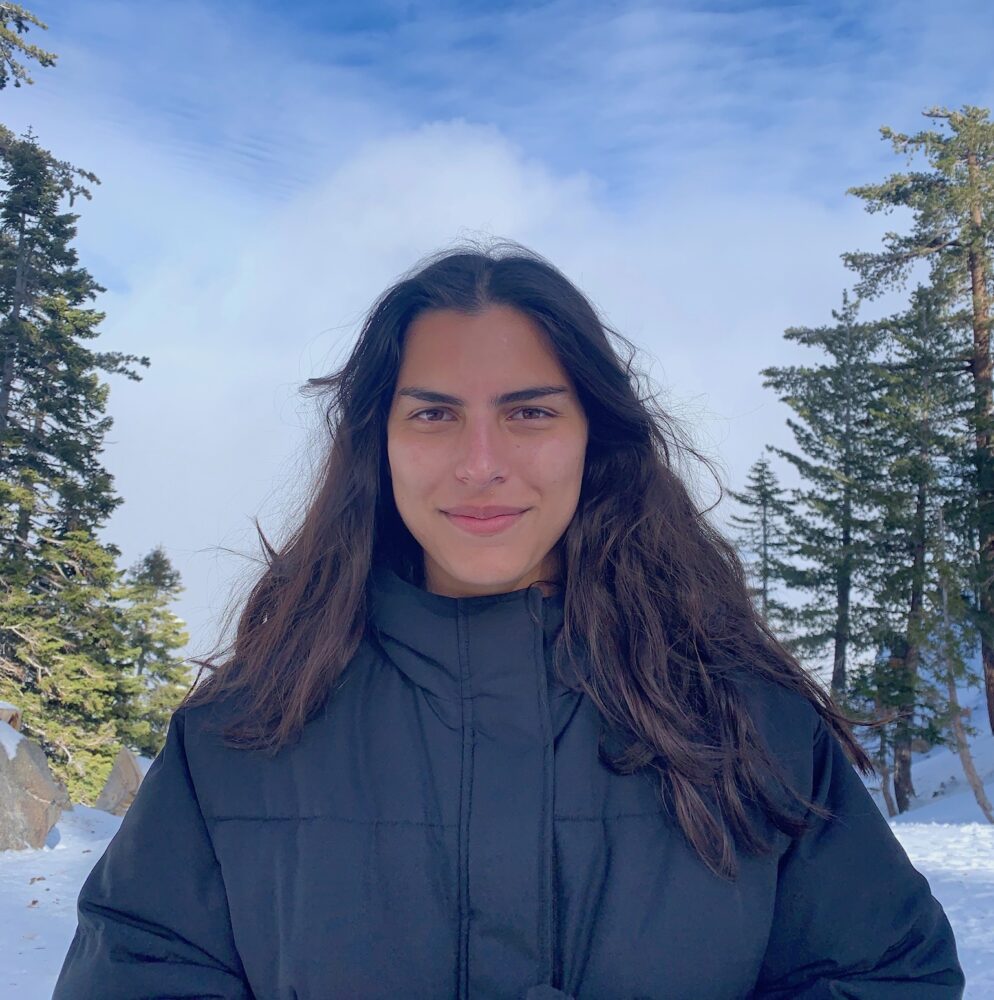 What can be said of love created under duress and continued into freedom? This question will guide my research into interracial couples who began seeing each other under slavery and continued through Abolition in Louisiana. My research will straddle the two periods immediately preceding and following Abolition, in order to pinpoint couples who weathered unsteady sociocultural and legal realities out of a commitment to their love. This project will therefore fill a lacuna of ambiguity in the study of interracial love during slavery; rather than focusing on legal history, I […] 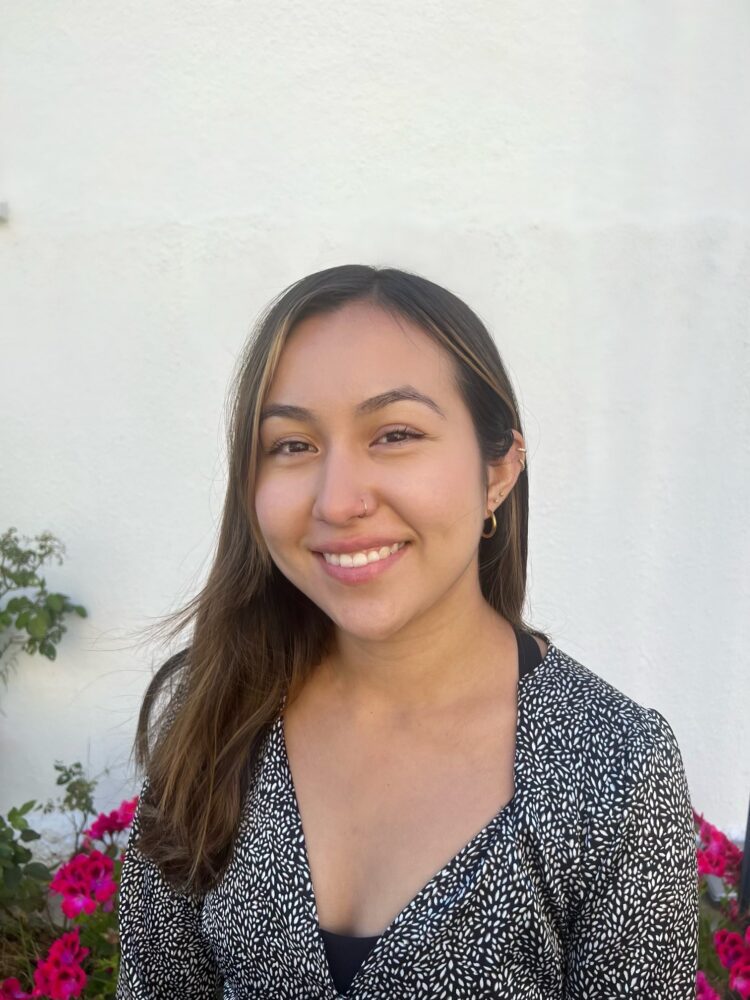 First-generation college students (FGCS) experience many unique familial, cultural, social, and academic challenges as the first in the family to pursue a four-year degree. Previous research has found that these extra stressors may place FGCS at higher risk for mental health problems, lower retention rates, and lower graduation rates (House and Kolb, 2020). Yet, findings in the literature on the impacts of first-generation status on FGCS mental health are mixed, and no systematic review exists on this topic to reconcile the varied findings. This summer, I will expand upon this […] 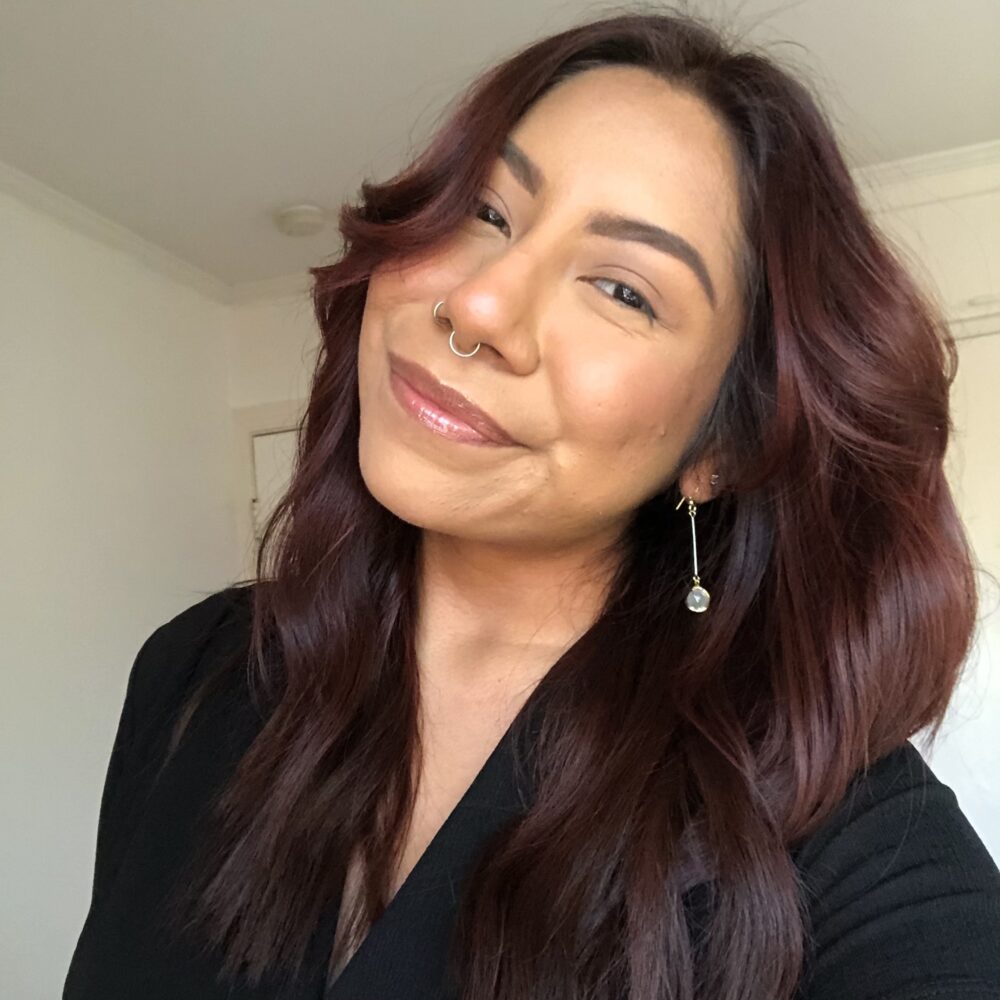 The livelihood of the Poblano community’s oral histories and traditions, “desde nuestros pueblos a los estados unidos” (from our pueblos to the U.S.), is telling of my community’s ancestral resistance. The survival of our heritage allows our families to build community and identity, a home in a country that rejects and displaces both our Mexican immigrant communities and ancestral knowledge and identities. My research project is a transborder study in which I will trace my Indigenous roots in Puebla, Mexico and construct a memoir of the oral histories of my […] 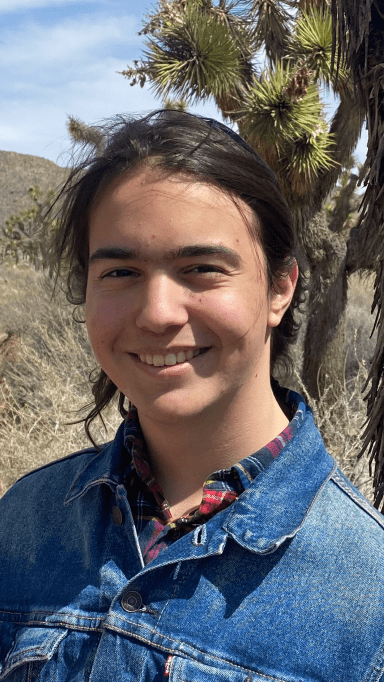 In my research project, I will create a partial grammatical description of Highland Chontal, a highly endangered indigenous language of Oaxaca, Mexico, through collaboration with elder master speakers. I will use this information to produce pedagogical materials for use in classrooms where the language is being taught. I will also conduct a workshop to train Chontal language activists and speakers in linguistics in order for them to understand and be able to use these materials, in addition to other skills such as literacy in the language, language documentation methods, and […] 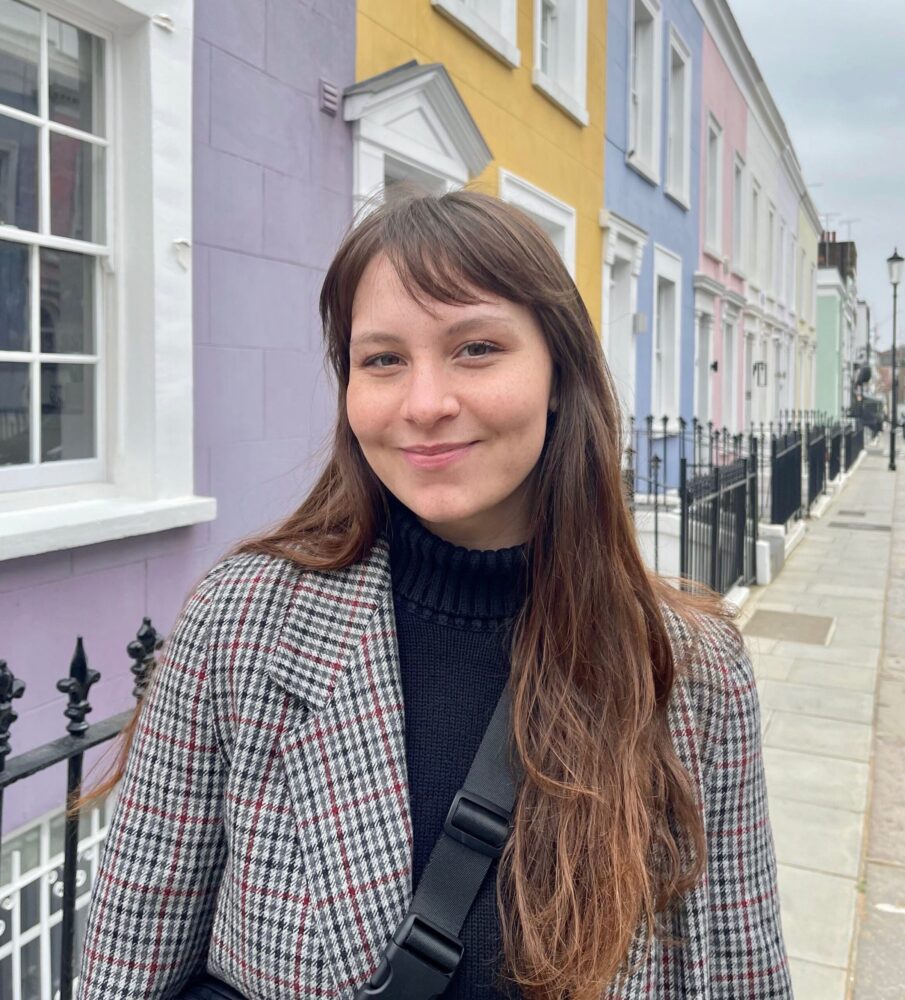 In early January 2022, I arrived in Italy for the start of my semester abroad at the University of Bologna. While exploring Bologna, I discovered that I was living in what was the city’s Jewish ghetto in the Middle Ages. I was immediately intrigued and, upon conducting further research, was convinced that this important history should be the subject of a research project. This project will carefully construct and analyze a cohesive and holistic history of the Jewish community of Bologna during the Middle Ages. By using a variety of […] 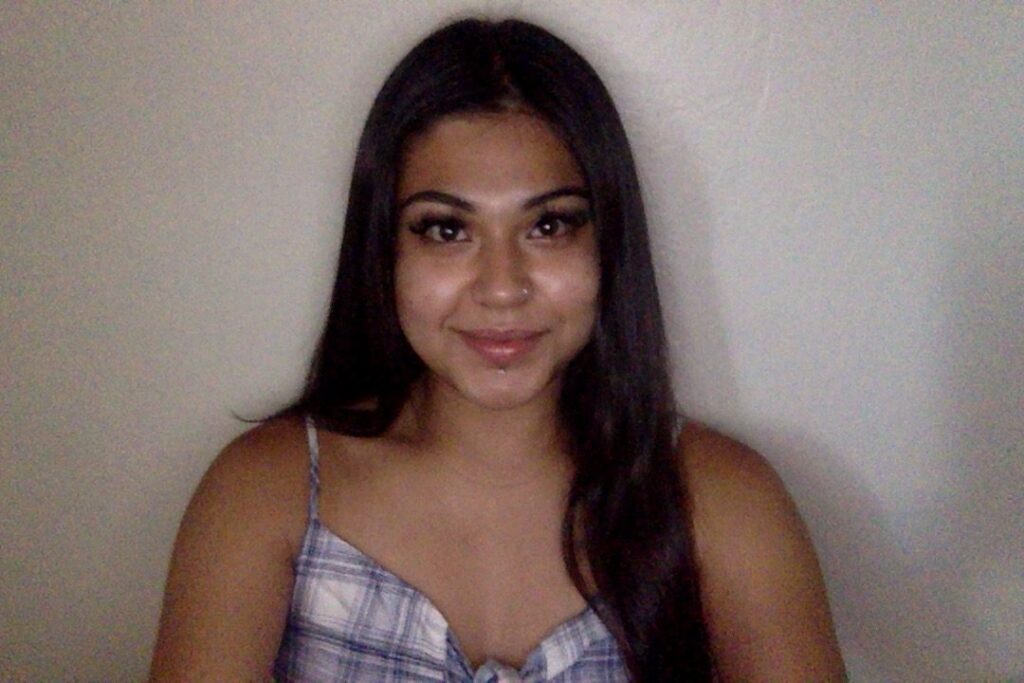 How have womxn and queer people of color created nurturing communities based on mutual aid, care, and solidarity, amid structural violence? Throughout history, revolutions such as the Cuban Revolution and the Zapatista Rebellion in Chiapas, Mexico, have become landmarks in the fight against colonialism and capitalism in Latin American, Central American, and Caribbean countries. However, there is a lack of research on the impact of womxn and queer people in the fight for revolutionary change. Over the course of the summer, my mentor Juana and I will collect data looking […] 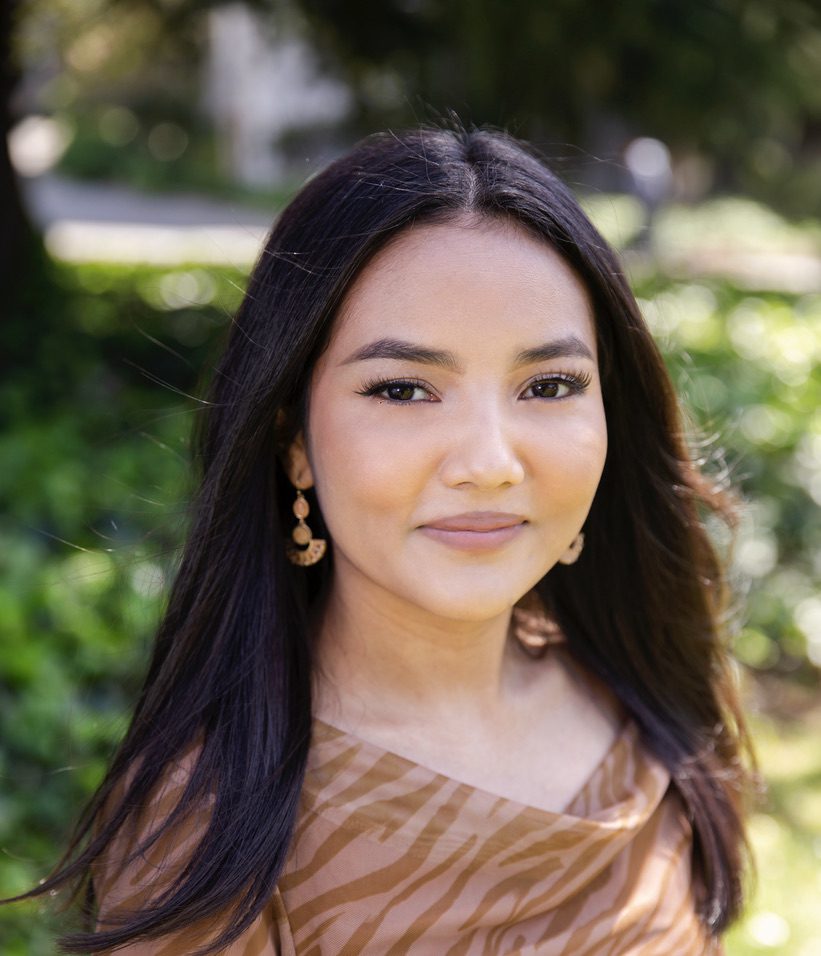 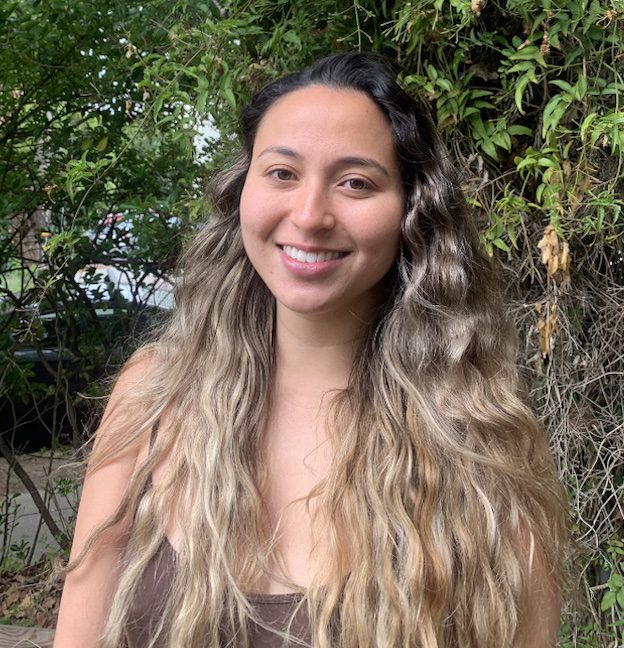 What individual- and household-level interventions are most feasible for the mitigation of air pollution exposure in underserved and disproportionately impacted communities? This is a critically important question as exposure to ambient air pollution is a globally leading cause of adverse health and morbidity. Furthermore, underserved communities are limited economically, so it is important to co-develop feasible strategies for those with fewer resources. Centering on the needs of underserved populations in the Inland Empire, with potential global applications, this project will contextualize applications for air pollution emissions data in regions that […]