This qualitative research project explores the social significance of high rates of interracial marriage between Asian and white Americans with regard to race relations and the assimilation of Asian Americans in the United States. The data from more than a hundred in-depth interviews are utilized in examining how racial, ethnic, and gendered meanings and boundaries are negotiated and reproduced among Asian American and white spouses, in their childrearing practices, and with their extended families and those outside their families. There are differences across these groups that are considered and investigated as well, such as within gender, ethnic, and generational subgroups. Over the course of this summer, I will continue to assist Dr. Fox and her graduate student, Louise Ly, on this project by editing transcripts, coding and analyzing interview data, conducting literature reviews, and carrying out other necessary tasks.

I am so grateful to have been able to participate in this program and continue to develop my interests as an academic researcher over the summer! I have learned extensively technical skills for the project, such as managing large amounts of data, critically reviewing existing literature, and utilizing coding software for the first time, which have all been eye-opening experiences. None of this would have been possible without your support, and my passion for research has been further solidified as a result. Thank you so much! 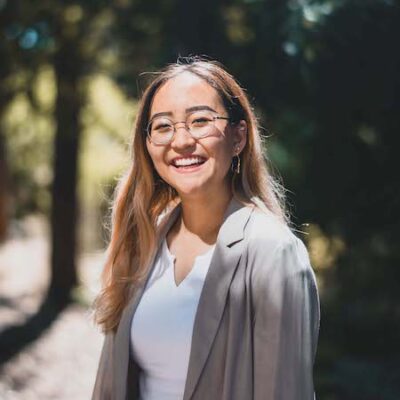